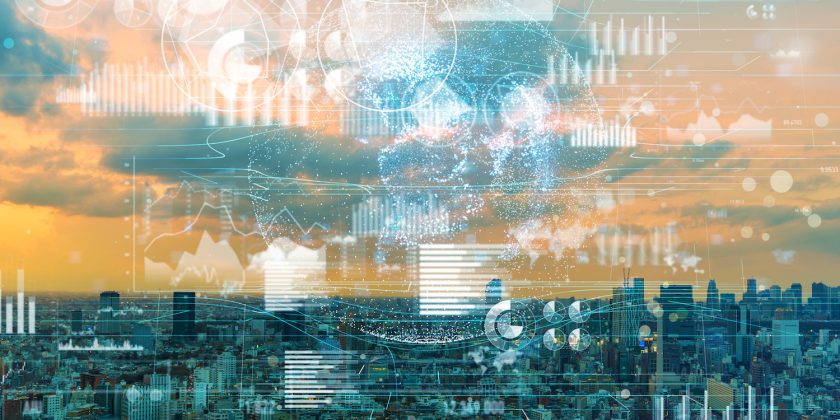 The push to add a citizenship question to the 2020 census provoked a nationwide outcry and a year of court battles. All along, there was an easier, better way to gather citizenship data.

After a Supreme Court ruling restricted the Census Bureau from adding a question on citizenship to the upcoming 2020 census, President Trump said his administration would “leave no stone unturned” in seeking a “full, complete, and accurate count of the non-citizen population.” He issued an executive order directing the Census Bureau to use administrative data from other government agencies to determine a person’s citizenship status. Even if you’ve been following the story closely, you might be surprised to hear that this was not a new idea. Largely overlooked in the flurry of reporting and punditry on the controversy, this was the very approach that researchers at the Census Bureau had recommended beginning in early 2018.

Through a series of memos in 2018, Census Bureau staff explained why using administrative data would be the best way to obtain more detailed citizenship data. Their conclusions and methodology can be found in the 77-page report, “Understanding the Alternative Citizenship Data Sources for the 2020 Census.” In that report, J. David Brown and his colleagues lay out four possible approaches to gathering data on citizenship:

After a year of court battles, the administration finally returned to the approach that had been recommended by its scientists for almost eighteen months.

Sifting Through the Data

But what does “linking to administrative records” entail? The 2018 report provides a much clearer picture of this process than the recent executive order.

To begin, the Census Bureau would link census data to records from the Social Security Administration (SSA), which is possible through a person’s name and date of birth. The SSA dataset (called the Numident file) contains a record of any request for a Social Security card, and these requests began including evidence of citizenship in 1972. However, the Numindent dataset may not contain accurate citizenship information on naturalized citizens if they did not request new Social Security cards after they became citizens.

The Census Bureau is negotiating with other agencies to fill in some of the gaps left by the SSA data. For example, it is planning to use data from the United States Citizenship and Immigration Services (USCIS), which has data on naturalizations and visa applications beginning in 2001. The Census Bureau is also pursuing data agreements with Customs and Border Protection for data on border entries and passport requests from the Department of State.

With the additional administrative data, the Census Bureau projects that it would be able to link 330 million people to administrative records on citizenship. However, 35 to 40 million people would remain unmatched. Some of the groups most likely to remain unmatched include citizens born in the United States who never received a passport or Social Security number, children of immigrants whose parents naturalized when they were under 18, and undocumented immigrants who do not have a Social Security card or individual tax ID number. The census will use an imputation model to assign the appropriate citizenship status to these individuals. Imputation is a method that the Census Bureau regularly uses to fill in missing variables using other known data about a person.

What’s the Data For?

Although the US Census Bureau will now produce more fine-grained data on the citizenship of people living in the United States, it is unclear if researchers studying immigration will see any major benefits. The ACS, a survey produced by the Census Bureau and commonly used by researchers, already has data on citizenship.

Also, while the Executive Order states that the new data may be used to create a “more accurate count of illegal aliens in the country,” expert demographers doubt that it would help. One reason is that data produced by the Census Bureau distinguishes citizens from non-citizen immigrants, but it does not distinguish lawful immigrants from undocumented ones.

Finally, researchers wanting to use administratively linked data at the Census Bureau are limited to projects that directly benefit the census. They can only access the data at a few restricted data centers, and they must complete a multi-year application process. It is likely that the new data will be used internally at the Census Bureau or to assist with state redistricting efforts in 2021, but any benefit for the immigration research community seems limited.

Almost as soon as the “citizenship question” was announced and was immediately challenged in court, the issue became a political football, with each development in the legal challenges chalked up as a victory or defeat for the Trump administration. With most of the emphasis on the effects of a likely undercount, some of the other practical questions were obscured: what is the information for, why does the government need it, and what’s the best way to get it? Now that the Supreme Court ruling has returned the 2020 census to the status quo, perhaps those questions will now receive the appropriate attention.

Michael Hotard is a program manager with the Immigration Policy Lab at Stanford University. He received a Master’s degree in applied economics from Illinois State University and served in the Peace Corps in Kazakhstan.