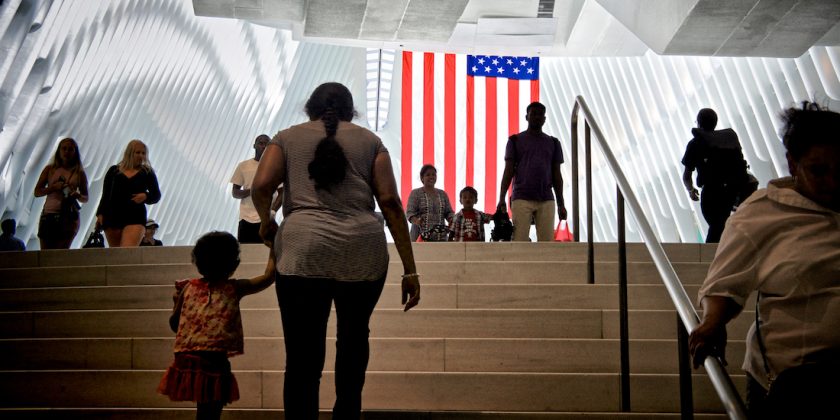 Immigrants do much of the work of assimilation on their own, but they can only go so far without legal status.

It’s a striking irony of immigration politics in the U.S. and the world over: the voices raising concerns that immigrants fail to assimilate are often the same ones calling for an end to programs and policies that support immigrants’ assimilation. According to Tomás J. Jiménez, associate professor of sociology at Stanford, an affiliate of IPL, and the co-director of the Center for Comparative Studies in Race and Ethnicity, immigrants actually do much of the work of assimilating to a new culture on their own, and do it quite well.

In a recent op-ed for the Washington Post, Jiménez points out that today’s immigrants resemble the groups who came to the country in the early 20th century:

The federal government has generally left it to immigrants and the society they encounter to work out the terms of assimilation without any policy intervention. And that has worked pretty well. Assimilation among today’s mostly Latin American and Asian immigrant groups looks a lot like it did generations ago, when most immigrants came from Europe. That’s the conclusion reached in 2015 by a panel of experts assembled by the National Academies of Sciences, Engineering and Medicine after an exhaustive review of the research. The panel noted that across the generations, today’s immigrant groups are catching up to and even exceeding the general U.S. population in a host of important social and economic indicators. They’re speaking English, too, with virtually all children of immigrants fluent by adulthood. This assimilation happens despite little to no policy support.

For the country’s unauthorized immigrants, however, the lack of any pathway toward legal status is the greatest hindrance to further assimilation:

Sociologists Frank Bean, Susan Brown and James Bachmeier studied the effects of the amnesty on Mexican immigrants and subsequent U.S.-born generations in the Los Angeles area. Legalization was a deciding factor in their assimilation, the authors found in 2015. Compared with Mexican immigrants who didn’t legalize, those who did went on to acquire more education and to fare better in the labor force.

But the real story, the sociologists discovered, was the effect of legalization generations later. The grandchildren of those who gained legal status gained far more education and better-paying jobs. Granddaughters of immigrants who legalized fared especially well, reaching socioeconomic parity with U.S.-born white women.

Today, the Deferred Action for Childhood Arrivals program is having a similar effect, Jiménez writes. If legislators want to encourage assimilation, writing the program into law would be a good place to start. 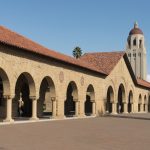