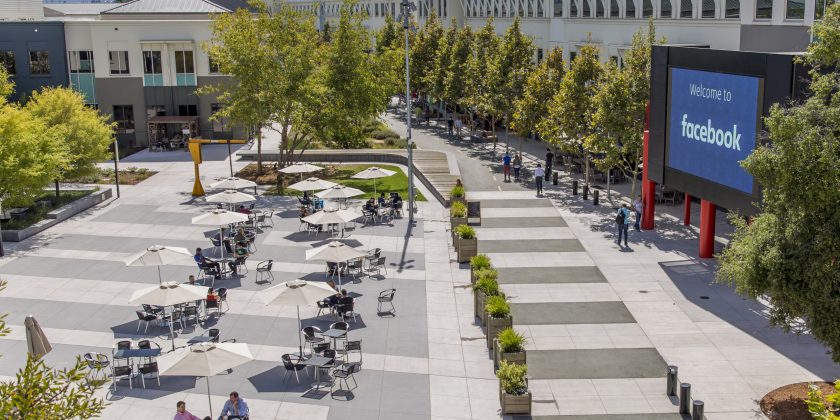 IPL data scientist Kirk Bansak has won a 2018 Facebook Fellowship in support of his work applying machine learning to the refugee crisis.

The most gratifying part of a big project isn’t necessarily coming up with a breakthrough idea. Sometimes it’s the work that comes afterward—the often painstaking process of translating that idea into real-world solutions—that offers the greatest rewards.

For IPL data scientist Kirk Bansak, helping design an algorithm to boost refugee integration was only the first step. A new set of challenges would come with the next phase: working with IPL partners in European governments and U.S. refugee resettlement agencies to move the algorithm toward pilot programs and implementation. To take part in that effort, though, he first had to secure funding for a sixth year in his PhD program at Stanford.

Today that hurdle no longer stands in his way, thanks to a 2018 Facebook Fellowship. The fellowship, launched in 2013 and awarded this year to just 17 recipients, supports “promising doctoral students who are engaged in innovative and relevant research in areas related to computer science and engineering.” While the program initially was limited to scholars working in pure rather than applied computer science, a recently added “computational social science” category opened the program to applicants like Kirk, whose IPL project harnesses machine learning to bring innovation to the global refugee crisis.

For Kirk, the project is an ideal opportunity to weave together his core interests in data science and global issues. The refugee crisis is an urgent, complex problem involving many nations, and there’s a deep well of data to draw on in creating solutions. Yet in many cases, debates over the proper response to the crisis have been fueled more by emotion than evidence. “Data science can play an important role in countering that trend by equipping policymakers with practical knowledge about what works and doesn’t when it comes to refugee integration,” Kirk says.

The project also offers practical experience, something particularly valuable for Kirk’s PhD years. It takes up an urgent, real-world challenge, and it aims to provide a policy tool that could actually be implemented, in the near term and around the world.

That kind of practical experience is a hallmark of the Immigration Policy Lab’s approach to student training. As Kirk points out, his time with IPL has brought not only intellectual challenges but also hands-on practice resolving issues that arise in policy-focused social science research: designing a field experiment with implementers from different backgrounds, anticipating and handling logistical problems on the ground, and managing the launch of a survey of 18,000 Europeans across 15 countries.

As Jens Hainmueller, Kirk’s PhD advisor and co-director of the Immigration Policy Lab, puts it, “Hands-on research and mentoring is a cornerstone of our experiential approach to training graduate students at the Immigration Policy Lab. Our goal is to train the next generation of leading scientists who recognize the potential of applied social science to address pressing real-world problems. I am thrilled that Kirk has been awarded this prestigious fellowship.”

Ultimately, the Facebook Fellowship is something to celebrate—not just because it’s a vote of confidence in Kirk’s work, but also because it paves the way for another year of progress toward implementing IPL’s refugee matching algorithm worldwide. Now that resettlement agencies in the United States and Switzerland have expressed interest in formally adopting the algorithm, the IPL team is especially grateful that the project will continue to benefit from Kirk’s contributions.