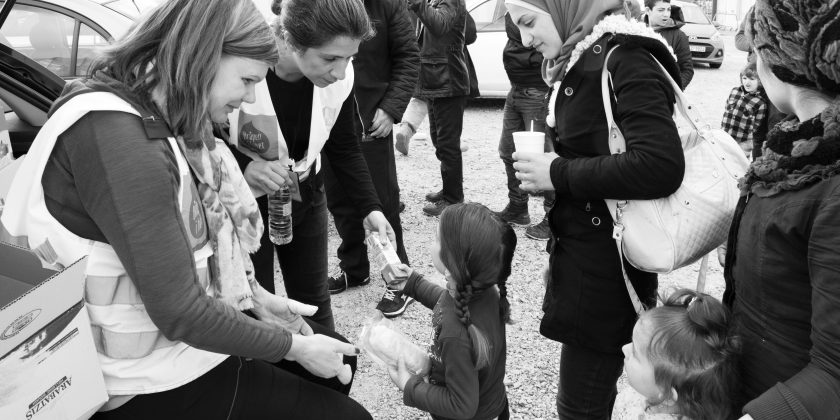 An IPL grad student works with the International Rescue Committee and discovers a new way to promote refugee integration.

For IPL graduate student Salma Mousa, working with the International Rescue Committee (IRC) to redesign refugee resettlement was an eye-opening experience. It not only gave her first-hand knowledge of what refugee families need most as they rebuild their lives; it also inspired her to reimagine her approach to academic research.

IRC’s Airbel Center develops cost-efficient, scalable solutions that can make a big difference in refugees’ lives—and improve where traditional humanitarian practices fall short. That mission brought the Airbel team to IPL and to Salma, who headed up a comprehensive review of everything the academic literature has to say about refugees’ outcomes, from their health to their language acquisition and economic mobility. She then looked for pilot programs and experiments throughout the United States, Canada, and Europe, gathering together the best new ideas in the field.

Next the project took Salma into the homes of dozens of families across California and Utah, many of them from Iraq, Syria, and Sudan. Relying on her native Arabic, she conducted interviews, won their trust, and observed their daily routines to better understand their greatest challenges and unexpected sources of support. She says traditional social science methods might not have uncovered the common impediments the families described, such as anxiety over piles of mail they couldn’t read or being bewildered by the welfare system. When researchers come up with theories based on their existing knowledge, and then venture out to test those theories, they tend to skip over this phase, which involves patiently listening to the subjects with an open mind and letting them lead you in unexpected directions.

This exploratory work is at the heart of human-centered design, which is common practice in product development and user testing in the business world but is only beginning to inform academic research.

From there the team was on to prototyping ideas, all of which aim to be shovel-ready and budget-friendly: teaching English over Skype or Facebook messenger; a mentorship program pairing established refugees with newcomers; an online system to quickly connect refugees with volunteers for individual tasks, like a ride to the dentist or help filling out paperwork; and much more. Ideas that make the cut will be pitched to IRC donors, refined, and implemented, ultimately nationwide.

For the IRC, this partnership with IPL researchers provides the expertise and rigor it needs to be an innovator with impact, giving the world new ways to help people affected by humanitarian crises. A unique collaboration between data scientists, human-centered designers, field staff, and refugees themselves, the project models a kind of ideation process that can be replicated in other areas in need of creative new solutions.

Salma says the project has been a tremendous leadership opportunity, and found it especially gratifying to link academic work with public service. And she’s returning to her own research, which aims to measure social trust between displaced Christians and Muslims in the Middle East, with a keen appreciation of human-centered design. The common wisdom in the study of intergroup contact told her to have subjects engage in role play to build empathy, through theater for instance. She changed her research design mid-stream, however, based on lessons learned from the IRC project. After asking around the refugee camps, inviting the residents to guide her, she discovered that staging an interfaith soccer league would be a far more resonant way to find the insights she was looking for. She’s more attuned now to the ways social trust is expressed through social cues and body language, things traditional measurements wouldn’t capture.

Salma is grateful in particular that the project led her to better understand her own research subjects: “I’ve been given a wonderful opportunity to learn from a community that is often voiceless in policy debates, and I wanted to make sure I listened. It was amazing to combine academic research with an approach to fieldwork that views refugees as co-designers of interventions.” 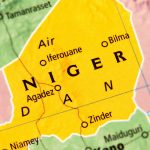 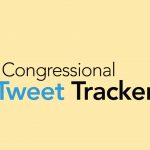