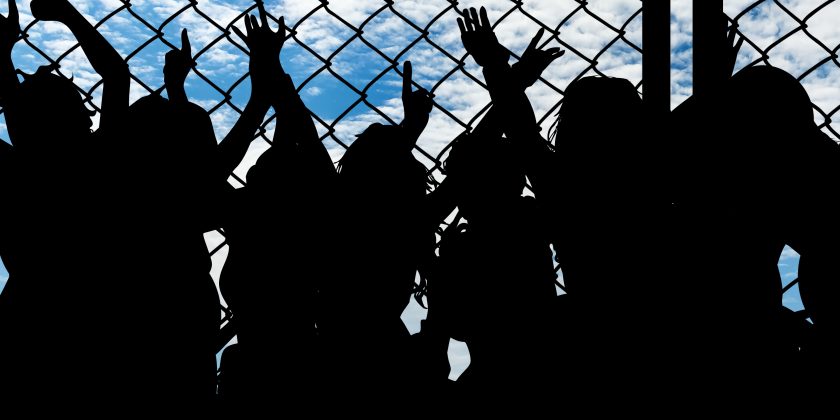 The IPL blueprint for increasing the public impact of a vital discipline.

In the ongoing national debate about the purpose of the university, consensus is clear on at least one thing: institutions of higher education should not just be repositories of knowledge, as though stockpiling scholarship in a warehouse, but rather channel that knowledge into action that serves the common good.  Stanford’s Founding Grant makes this our intellectual lodestar, urging us to “promote the public welfare by exercising an influence on behalf of humanity and civilization.”

It’s a rousing mission, but one that needs continual recommitment if it is to really animate campus life. Theorists within academic disciplines can all too easily lose touch with those in the policy schools seeking to apply abstract findings productively. A more productive relationship would require the social sciences to reorient themselves to become an integral component of, in President Tessier-Lavigne’s words, a “purposeful university” that contributes to human flourishing and the public good. An unconventional, invigorating research model, inspired by biomedical discovery and embodied in Stanford’s Immigration Policy Lab, can equip them to do just that.

Just as translational medicine drives breakthroughs from the lab bench to the patient’s bedside, so too can translational social science deliver insights to the trenches where policymakers and practitioners are grappling with tremendously complex problems. Immigration and refugee issues provide a revealing testing ground for this model, in part because the knowledge gap is so much more glaring than in other policy areas, and in part because recent political and humanitarian crises have made the need for solutions particularly urgent.

In the absence of clear, empirical evidence about what works and what doesn’t, policymakers facing these crises either kick the can down the road through stopgap measures, or act on impulse, making rash decisions that eventually backfire. For example, the allocation of refugees in Europe amid the Syria crisis undermined treaties that stipulated where refugees must be settled, and it almost tore apart the European Union itself. All this was done in utter ignorance of a rational allocation procedure that had broad acceptance among citizens of EU members. This dearth of evidence is also detrimental on the ground level, hampering the daily work of the many people striving to improve outcomes for immigrants, refugees, and host societies.

The Immigration Policy Lab, then, emerged from academics’ desire to relieve policy dysfunction and from practitioners’ demand for guidance—its lifeblood being creativity and relevance. Using new sources of data and sophisticated analytical methods, we can not only evaluate existing policies and programs with greater confidence than before; we can also design and test approaches that depart dramatically from the status quo. In this way, we found, social science can be a catalyst for innovation, ultimately helping transform outdated public programs to meet 21st-century challenges.

Life in the Lab

We believe this problem-focused research model can revitalize social science and align it with the vision of Stanford as a purposeful university. Its formula can be replicated in projects addressing a wide range of policy challenges. Social scientists have long been part of the policy realm, but especially in political science and sociology, experts are called in for their judgments but not their findings. Our lab seeks to translate the best of basic science into findings that speak directly to policy evaluation and reform.

Our recipe for success calls for a lab that is:

We believe this research model can inspire peers throughout the social sciences to reconnect to their public purpose.

In his inauguration address, President Tessier-Lavigne valorized the characteristics we see as essential to our lab and its vision for translational social science: optimism that solutions are possible, even for society’s most daunting challenges; confidence that human ingenuity can deliver them; courage to experiment and follow the evidence where it leads; and beneficence, which lifts discoveries out of the lab and into the lives of the most vulnerable.

Stanford should realize the promise of this vision by committing resources to the growth of problem-focused social science labs; dedicating physical space for these labs to come together; and making work in these labs a key element of graduate training. With that strategic investment, translational social science will move from promise to widespread practice—at Stanford and beyond.

This piece was IPL’s submission to Stanford’s long-range planning process, which called for proposals to help chart the university’s course for the future. Download the PDF version here.