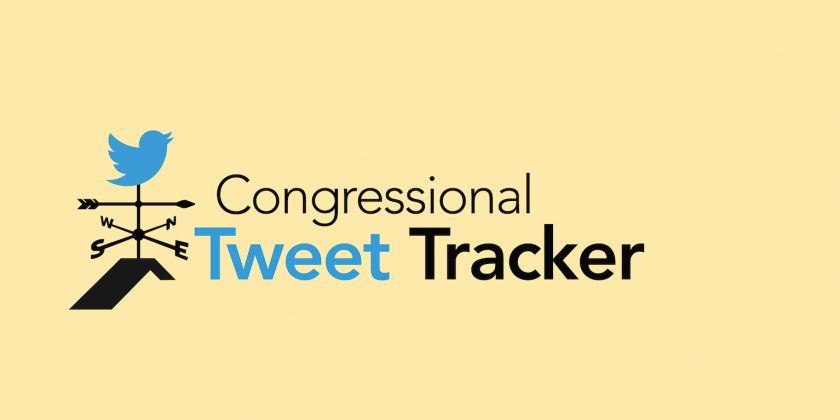 On March 30 IPL hosted a webinar to launch our latest tool: the Congressional Tweet Tracker. We explained how the tool can help you analyze trends in US immigration politics, the AI methods that helped build it, and its value for journalists, advocacy groups, and researchers. Discussion included panelists from NYU’s Center for Social Media and Politics and The MarkUp, which focuses on data-driven journalism covering the ethics and impact of technology on society. Check out the video recording of this event.

Twitter is a major force in our politics. Every member of Congress has a Twitter account, and most use it daily—constantly adapting and updating their positions and reacting to breaking news.

If you could capture all that speech, it could tell you a lot about how the country is divided, how political winds are shifting, and who’s winning debates over immigration, climate change, or other issues.

Enter the Congressional Tweet Tracker. Designed by Stanford researchers using AI methods, this interactive tool collects all tweets produced by members of Congress from 2013 to present—that’s data from over 2 million tweets, and it’s updated weekly. This webinar shows you how it works, using the example of immigration politics. We also discuss how this model can be applied to other critical issues.

In the webinar, you’ll learn: 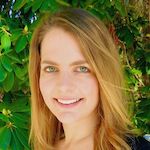 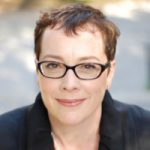 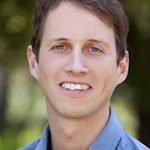