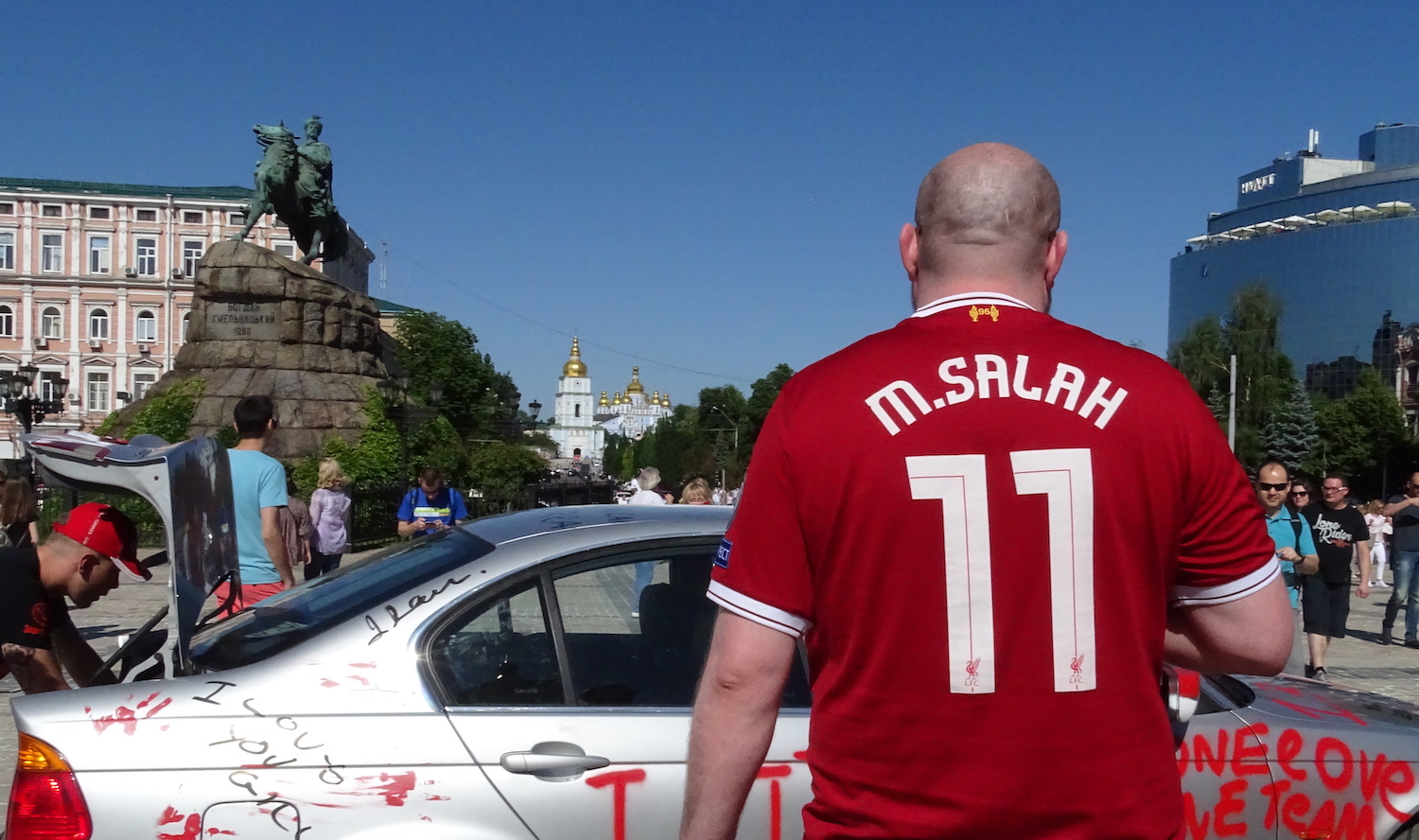 Can Exposure to Celebrities Reduce Prejudice? The Effect of Mohamed Salah on Islamophobic Behaviors and Attitudes

Can exposure to successful celebrities from a stigmatized group reduce prejudice toward that group at large?  We study the sudden and phenomenal rise to fame of Liverpool F.C. soccer star Mohamed Salah, a visibly Muslim player. We estimate the causal effect of Salah joining Liverpool F.C. on Islamophobia using hate crime reports throughout England, 15 million tweets from British soccer fans, and a survey experiment of Liverpool fans. We find that Merseyside (home to Liverpool F.C.) experienced a 16% drop in hate crimes, compared to a synthetic control. There is no similar effect for other types of crime. We also find that Liverpool fans halved their rates of posting anti-Muslim tweets relative to fans of other top-flight clubs.  The survey experiment suggests that the salience of Salah’s Muslim identity is important for reducing prejudice against Muslims more broadly. Our findings indicate that positive exposure to outgroup role models can decrease prejudice.