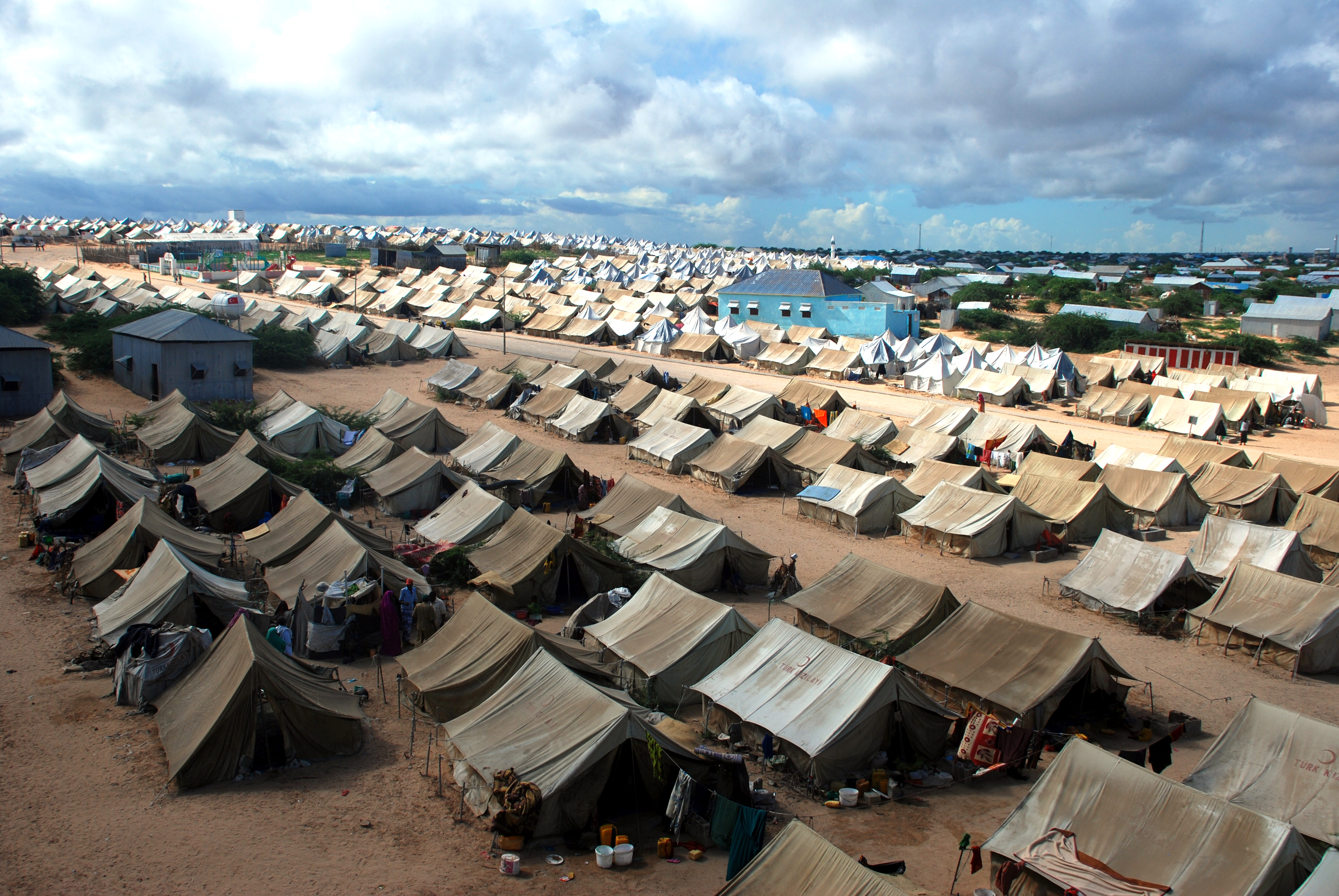 When lives are put on hold: Lengthy asylum processes decrease employment among refugees

European governments are struggling with the biggest refugee crisis since World War II, but there exists little evidence regarding how the management of the asylum process affects the subsequent integration of refugees in the host country. We provide new causal evidence about how one central policy parameter, the length of time that refugees wait in limbo for a decision on their asylum claim, affects their subsequent economic integration. Exploiting exogenous variation in wait times and registry panel data covering refugees who applied in Switzerland between 1994 and 2004, we find that one additional year of waiting reduces the subsequent employment rate by 4 to 5 percentage points, a 16 to 23% drop compared to the average rate. This deleterious effect is remarkably stable across different subgroups of refugees stratified by gender, origin, age at arrival, and assigned language region, a pattern consistent with the idea that waiting in limbo dampens refugee employment through psychological discouragement, rather than a skill atrophy mechanism. Overall, our results suggest that marginally reducing the asylum waiting period can help reduce public expenditures and unlock the economic potential of refugees by increasing employment among this vulnerable population.