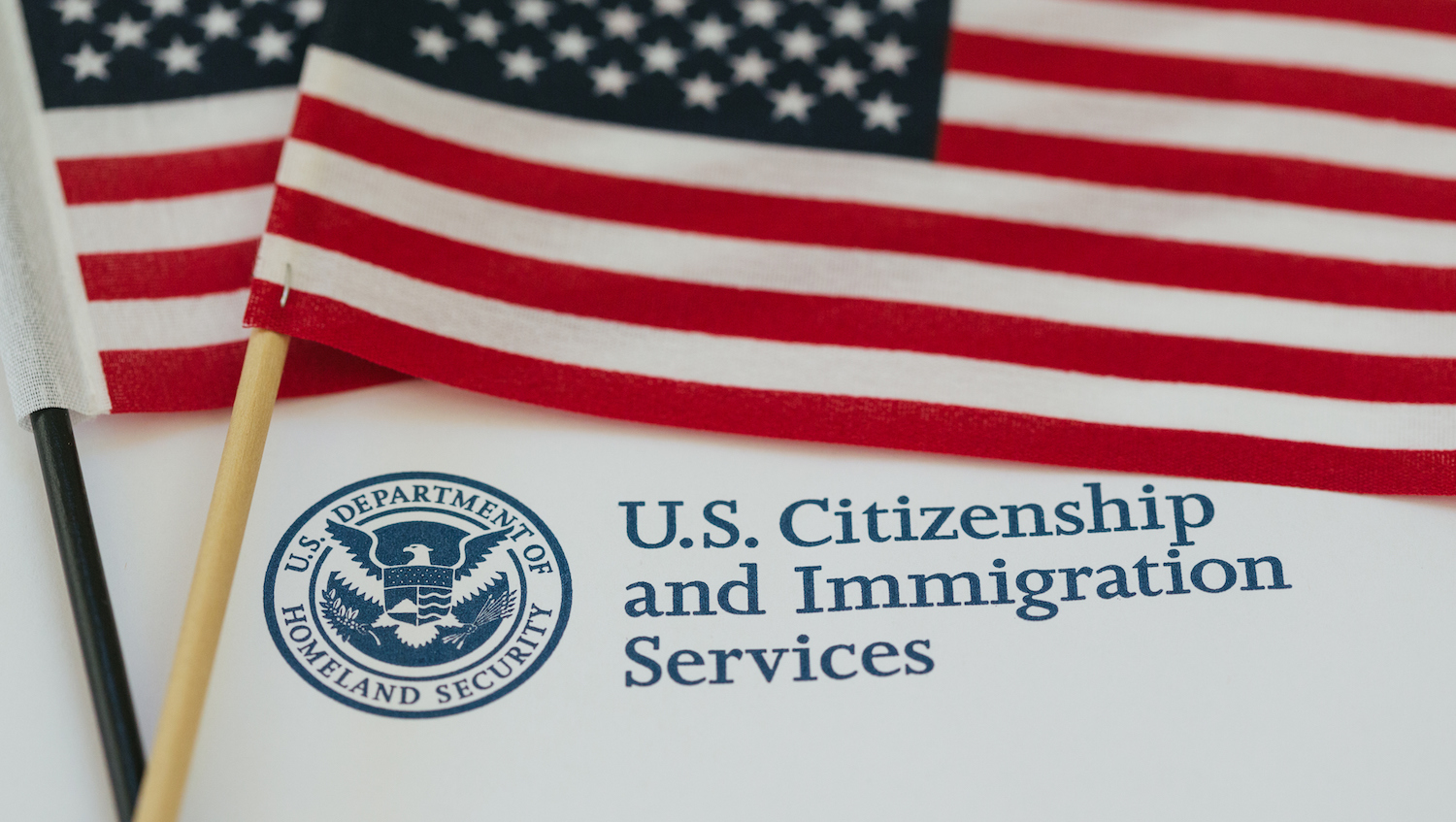 Citizenship can accelerate immigrant integration and result in benefits for both local communities and the foreign-born themselves. Yet the majority of naturalization-eligible immigrants in the United States do not apply for citizenship, and we lack systematic evidence on policies specifically designed to encourage take-up. In this study, we analyze the impact of the standardization of the fee-waiver process in 2010 by the US Citizenship and Immigration Service (USCIS). This reform allowed low-income immigrants eligible for citizenship to use a standardized form to have their application fee waived. We employ a difference-in-differences methodology, comparing naturalization behavior among eligible and ineligible immigrants before and after the policy change. We find that the fee-waiver reform increased the naturalization rate by 1.5 percentage points. This amounts to about 73,000 immigrants per year gaining citizenship who otherwise would not have applied. In contrast to previous research on the take-up of federal benefits programs, we find that the positive effect of the fee-waiver reform was concentrated among the subgroups of immigrants with lower incomes, language skills, and education levels, who typically face the steepest barriers to naturalization. Further evidence suggests that this pattern is driven by immigration service providers, who are well-positioned to help the most needy immigrants file their fee-waiver requests.