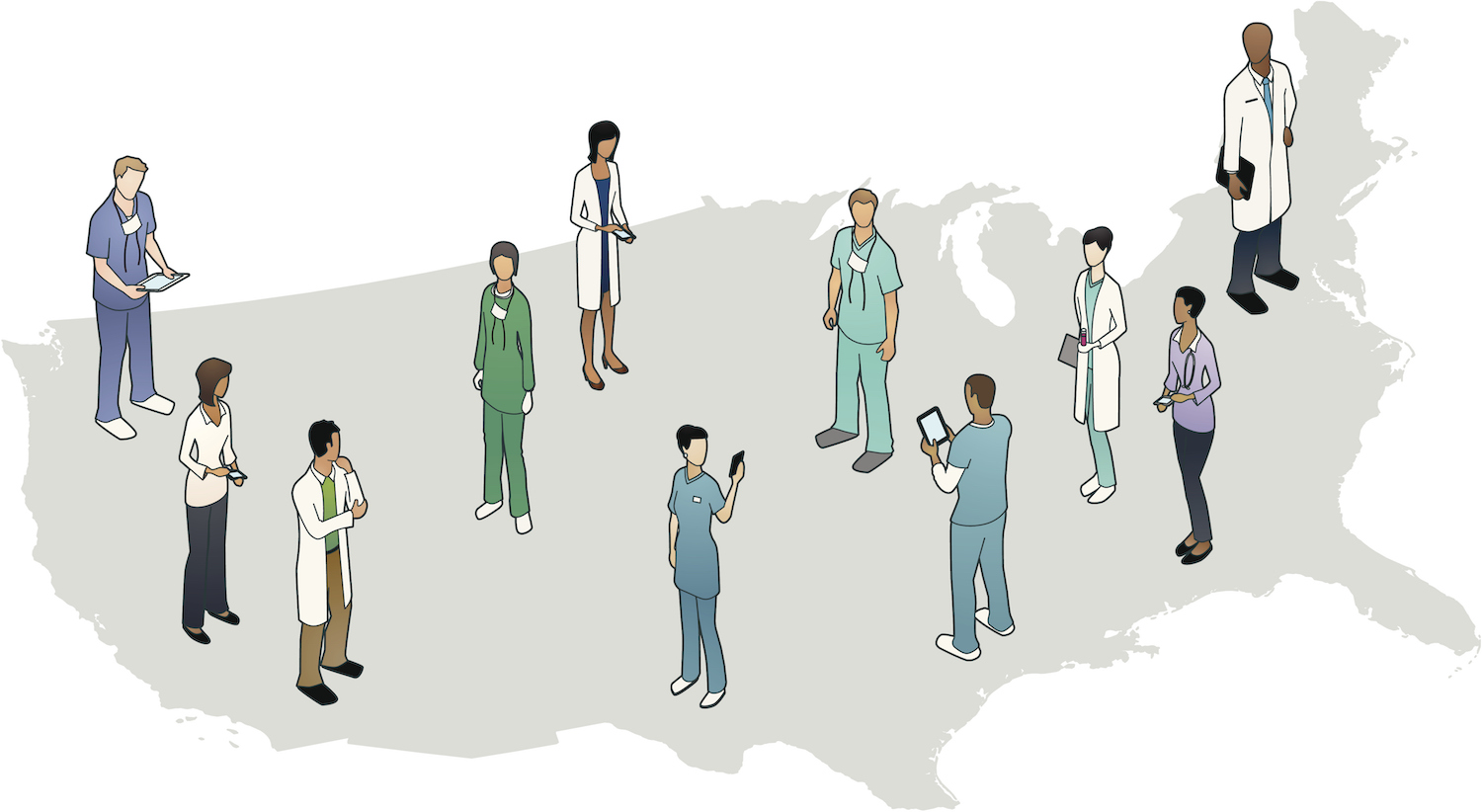 Importance: Federal policy changes in 2002 and 2009 led some states to expand public health insurance coverage to non-US-born children and pregnant women who are lawful permanent residents during their first 5 years of residency in the United States. In other states, there were concerns that insurance expansion could attract immigrants to relocate to gain free health insurance coverage.

Objective: To examine whether expansion of public health insurance to non-US-born, lawful permanent resident children and pregnant women during their first 5 years of residency is associated with increased interstate migration among these groups.

Exposures: Public health insurance coverage for immigrant women and children who were lawful permanent residents within 5 years of residency.

Main Outcomes and Measures: Migration to a health expansion state from any other state and from a neighboring state.

Results: Of 208,060 immigrants (47% women in the weighted sample; mean [SD] age, 32.97 [12.94] years; 63% Hispanic), the mean (SD) annual move rate across the entire sample was 3% (17%). Expansion of public health insurance to non-US-born children or pregnant women within their first 5 years of residence was not associated with interstate movement for health benefits. Coverage expansion for non-US-born children of lawful permanent residents was not associated with a change in the rate of in-migration higher than 1.78 percentage points or lower than -1.28 percentage points. The corresponding estimate for coverage expansion of lawful permanent resident pregnant women was a change higher than 1.38 percentage points and lower than -1.20 percentage points.

Conclusions and Relevance: The results suggest that states considering expanding health care benefits coverage to recently arrived immigrant children and pregnant women may be unlikely to experience in-migration of these persons from other states, which has important implications for understanding short- and long-term program costs.