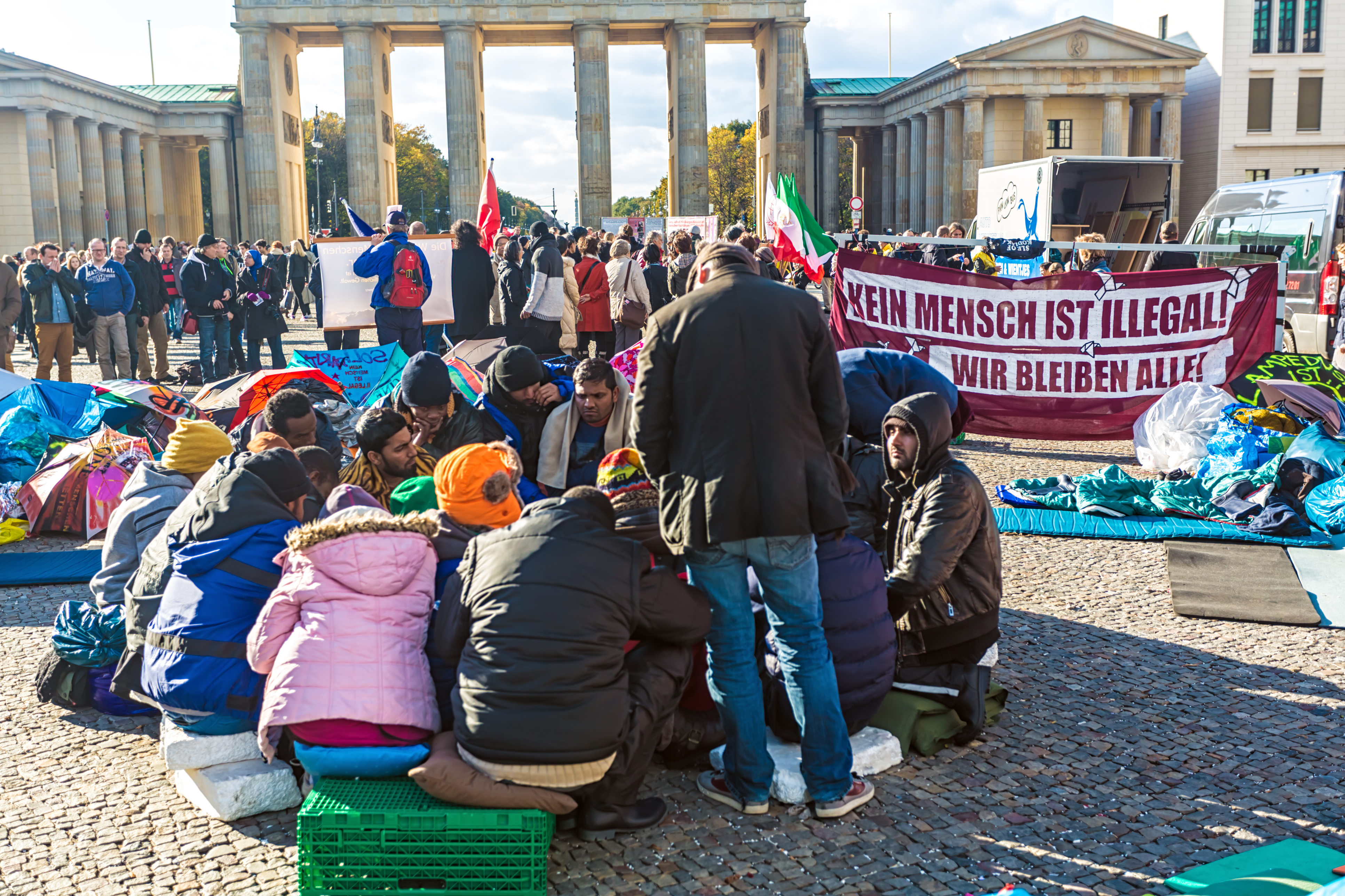 Young men often make up a large share of newly arriving immigrant populations. How this impacts attitudes is unclear: young men have the potential to make substantial economic contributions, meaning attitudes toward them may be more favorable. However, young men may be seen as security and cultural threats, exacerbating anti-immigrant attitudes. I conduct a conjoint experiment on a sample of 2,100 Germans, asking them to evaluate groups of immigrants with randomly varying shares of young men. The results show that groups of immigrants with a large share of young men receive substantially less support. Further tests reveal that respondents also perceive of these groups as likely to pose security and cultural threats; there is no evidence that young men are viewed as having high economic potential. These results have implications for the importance of economic, cultural, and security concerns in underpinning attitudes toward immigrants.