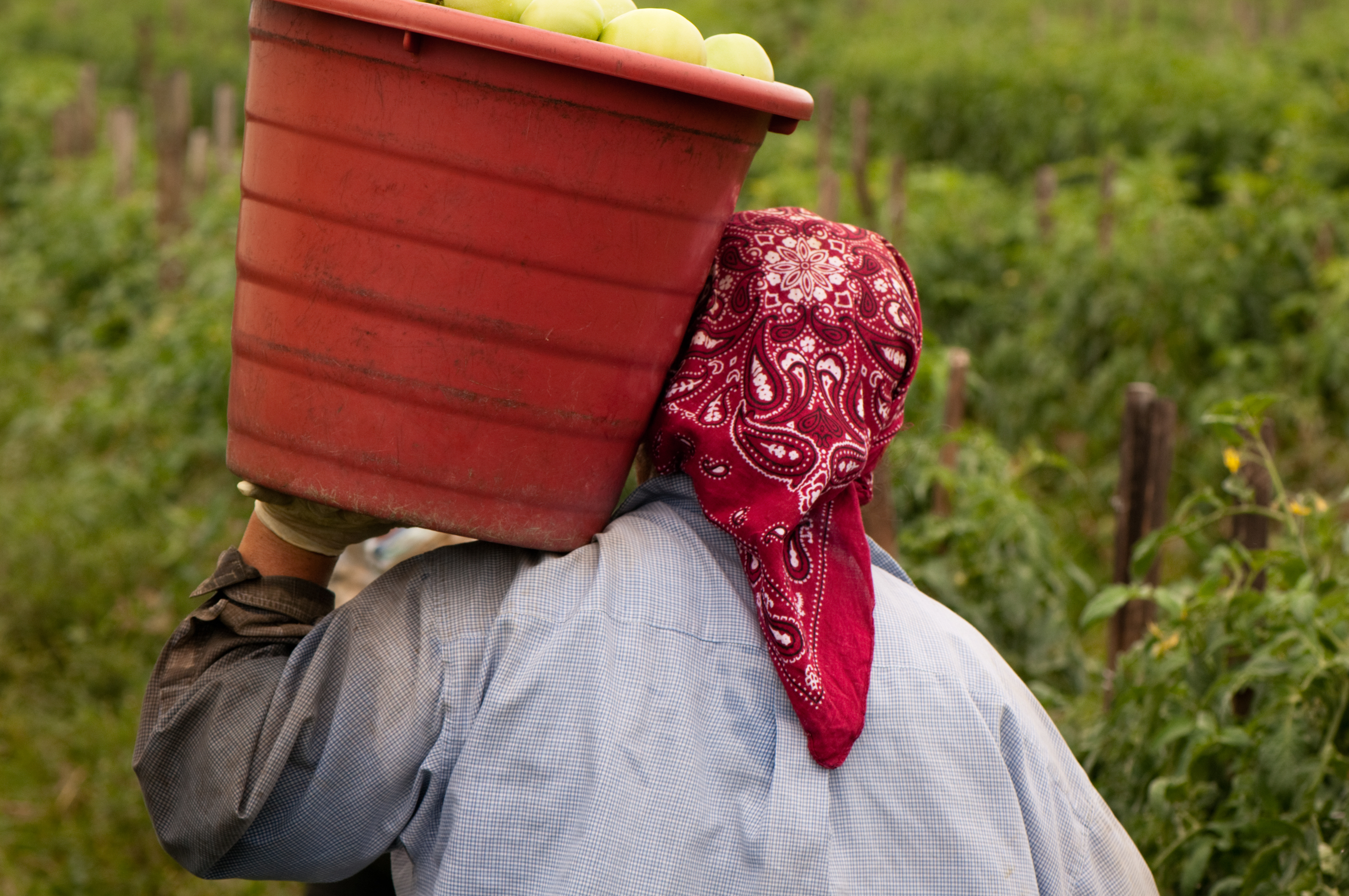 Immigrant populations in many developed democracies have grown rapidly, and so too has an extensive literature on natives’ attitudes toward immigration. This research has developed from two theoretical foundations, one grounded in political economy, the other in political psychology. These two literatures have developed largely in isolation from one another, yet the conclusions that emerge from each are strikingly similar. Consistently, immigration attitudes show little evidence of being strongly correlated with personal economic circumstances. Instead, research finds that immigration attitudes are shaped by sociotropic concerns about its cultural impacts—and to a lesser extent its economic impacts—on the nation as a whole. This pattern of results has held up as scholars have increasingly turned to experimental tests, and it holds for the United States, Canada, and Western Europe. Still, more work is needed to strengthen the causal identification of sociotropic concerns and to isolate precisely how, when, and why they matter for attitude formation.