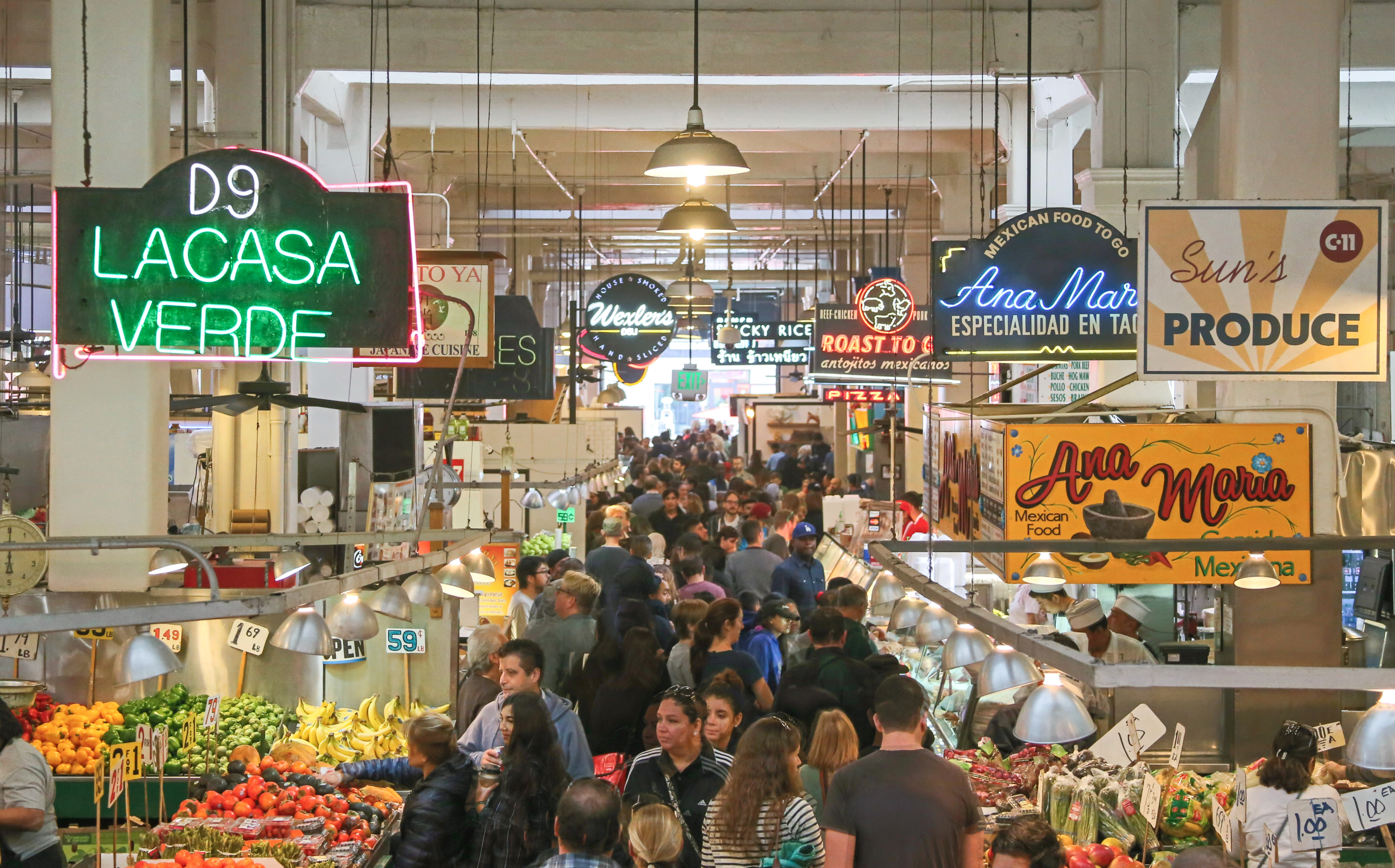 The successful integration of immigrants into a host country’s society, economy, and polity has become a major issue for policymakers in recent decades. Scientific progress in the study of immigrant integration has been hampered by the lack of a common measure of integration, which would allow for the accumulation of knowledge through comparison across studies, countries, and time. To address this fundamental problem, we propose the Immigration Policy Lab (IPL) Integration Index as a pragmatic and multidimensional measure of immigrant integration. The measure, both in the 12-item short form (IPL-12) and the 24-item long form (IPL-24), captures six dimensions of integration: psychological, economic, political, social, linguistic, and navigational. The measure can be used across countries, over time, and across different immigrant groups and can be administered through short questionnaires available in different modes. We report on four surveys we conducted to evaluate the empirical performance of our measure. The tests reveal that the measure distinguishes among immigrant groups with different expected levels of integration and also correlates with well-established predictors of integration.