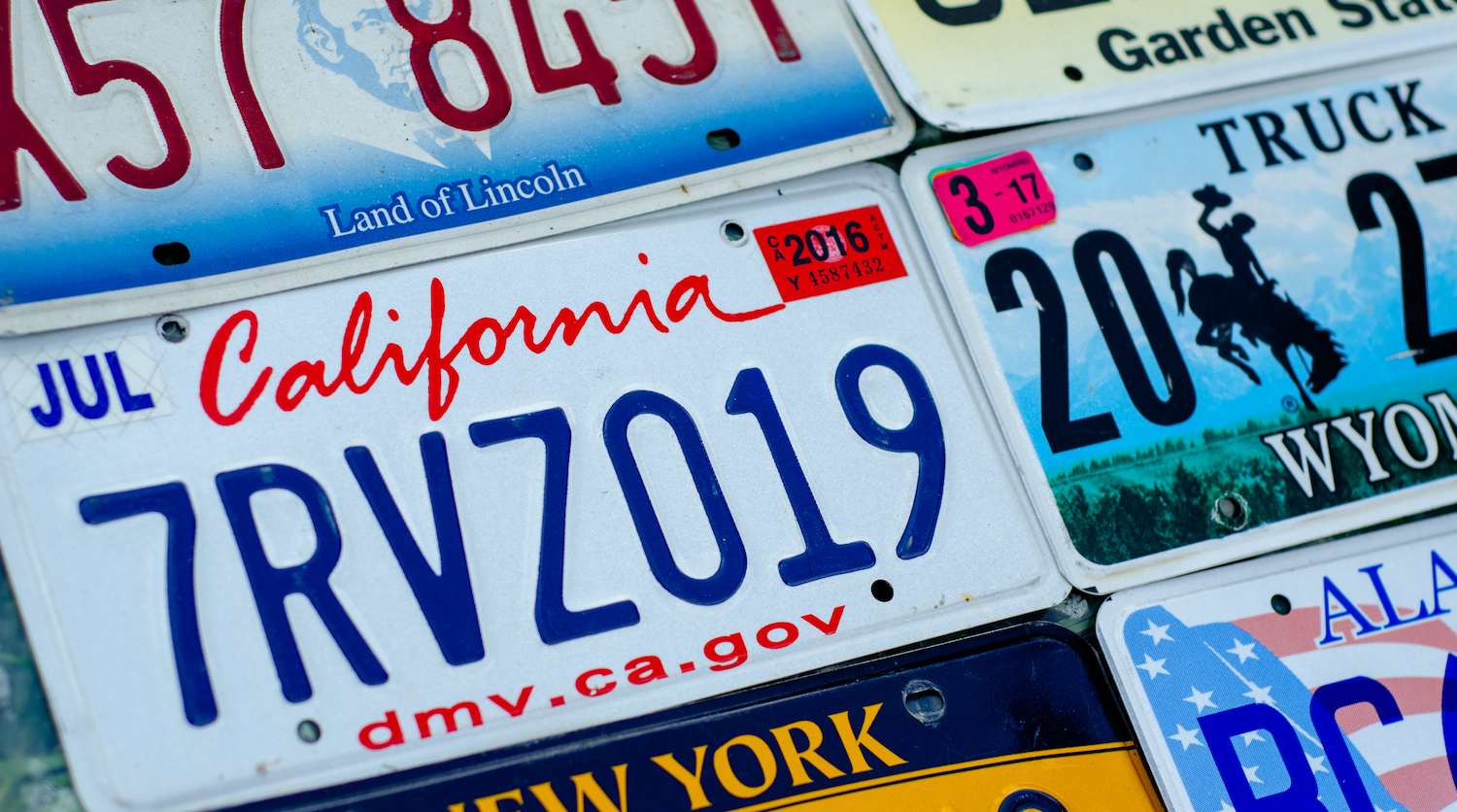 Licensed to Drive, but Not to Work: The Labor Market Effects of Driver Licenses for Unauthorized Immigrants