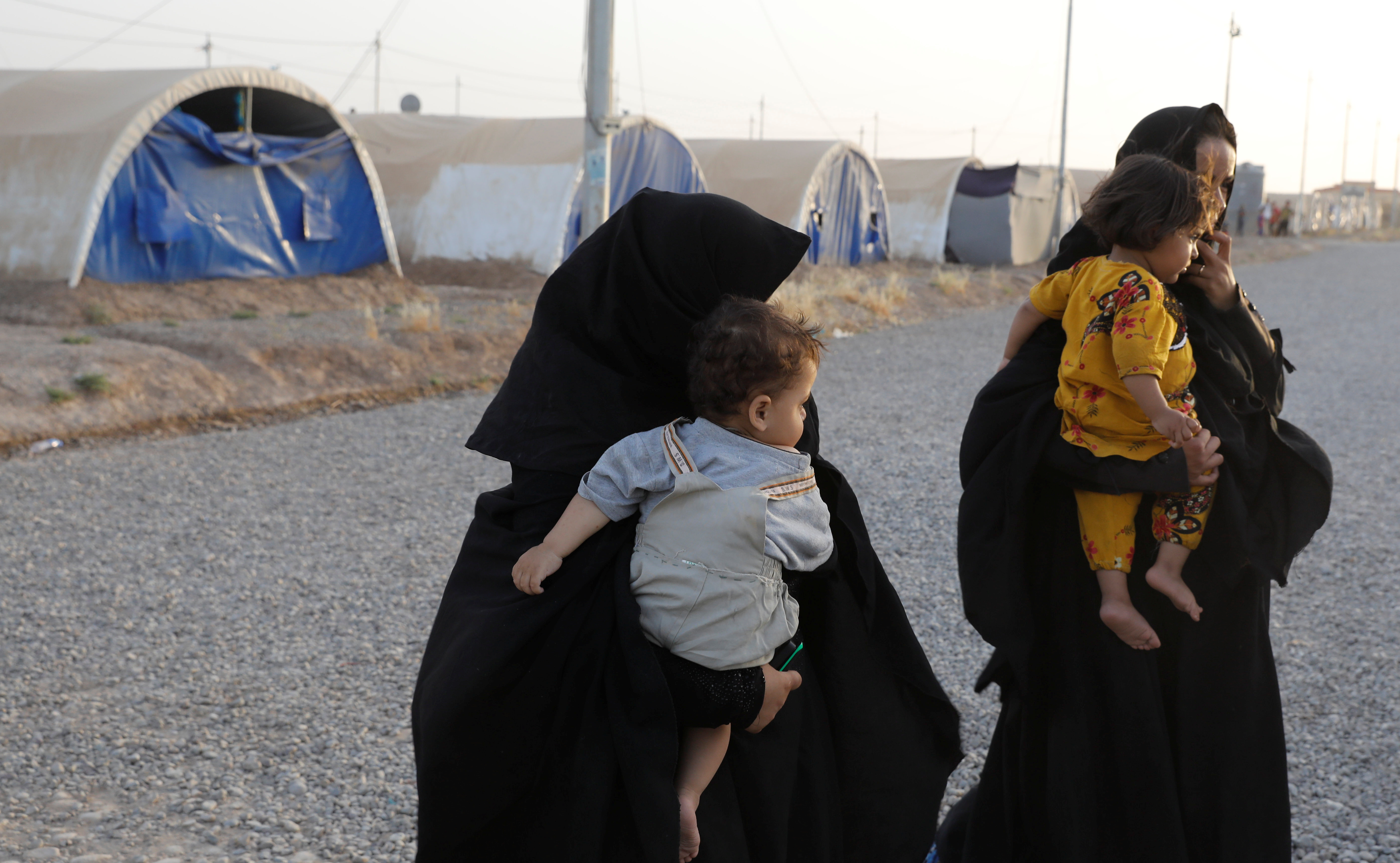 What types of asylum seekers are Europeans willing to accept? We conducted a conjoint experiment asking 18,000 eligible voters in 15 European countries to evaluate 180,000 profiles of asylum seekers that randomly varied on nine attributes. Asylum seekers who have higher employability, have more consistent asylum testimonies and severe vulnerabilities, and are Christian rather than Muslim received the greatest public support. These results suggest that public preferences over asylum seekers are shaped by sociotropic evaluations of their potential economic contributions, humanitarian concerns about the deservingness of their claims, and anti-Muslim bias. These preferences are similar across respondents of different ages, education levels, incomes, and political ideologies, as well as across the surveyed countries. This public consensus on what types of asylum seekers to accept has important implications for theory and policy.