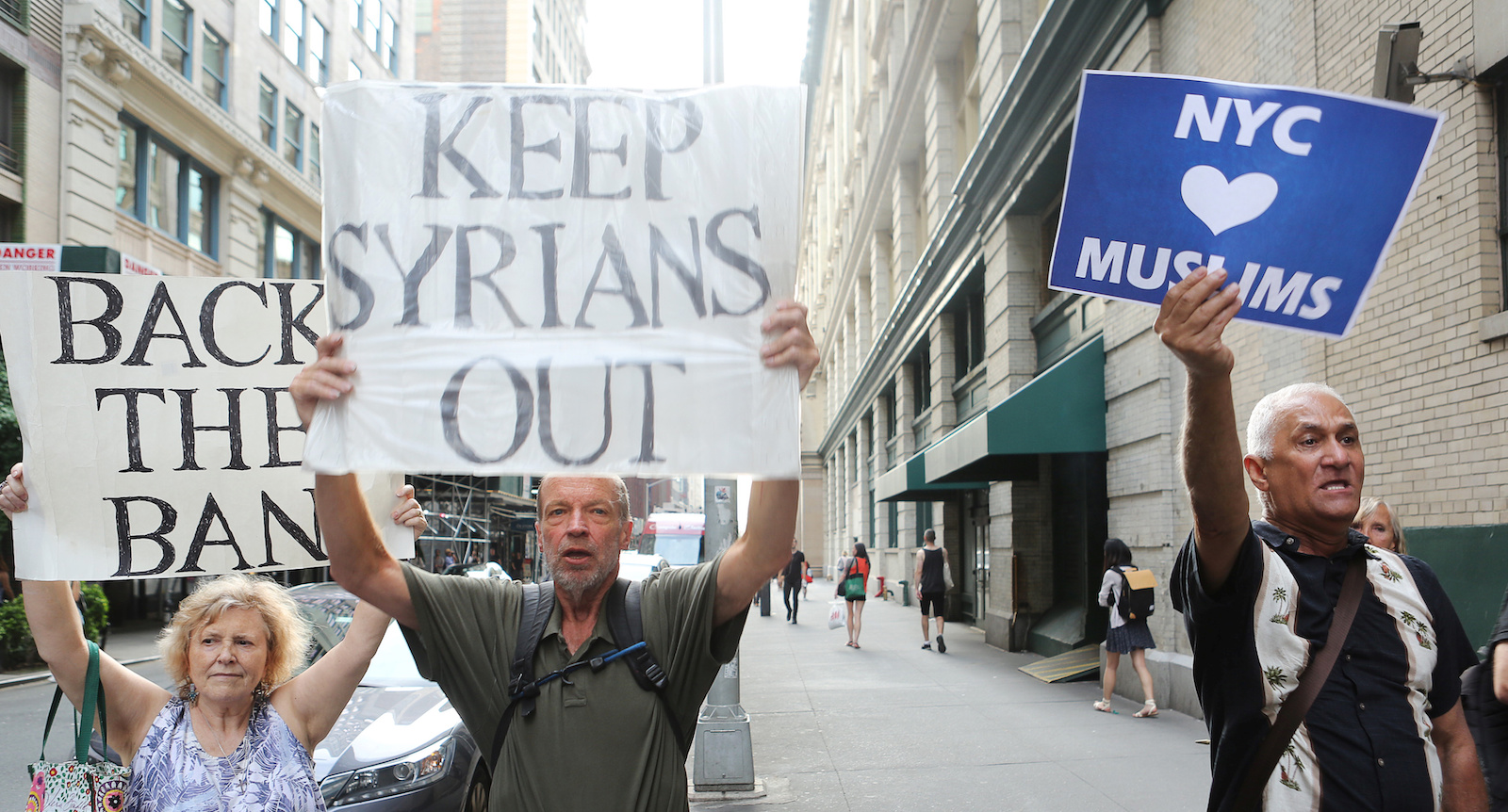 Does Halting Refugee Resettlement Reduce Crime? Evidence from the US Refugee Ban

Many countries have reduced refugee admissions in recent years, in part due to fears that refugees and asylum seekers increase crime rates and pose a national security risk. Existing research presents ambiguous expectations about the consequences of refugee resettlement on crime. We leverage a natural experiment in the United States, where an Executive Order by the president in January 2017 halted refugee resettlement. This policy change was sudden and significant—it resulted in the lowest number of refugees resettled on US soil since 1977 and a 66% drop in resettlement from 2016 to 2017. In this article, we find that there is no discernible effect on county-level property or violent crime rates.