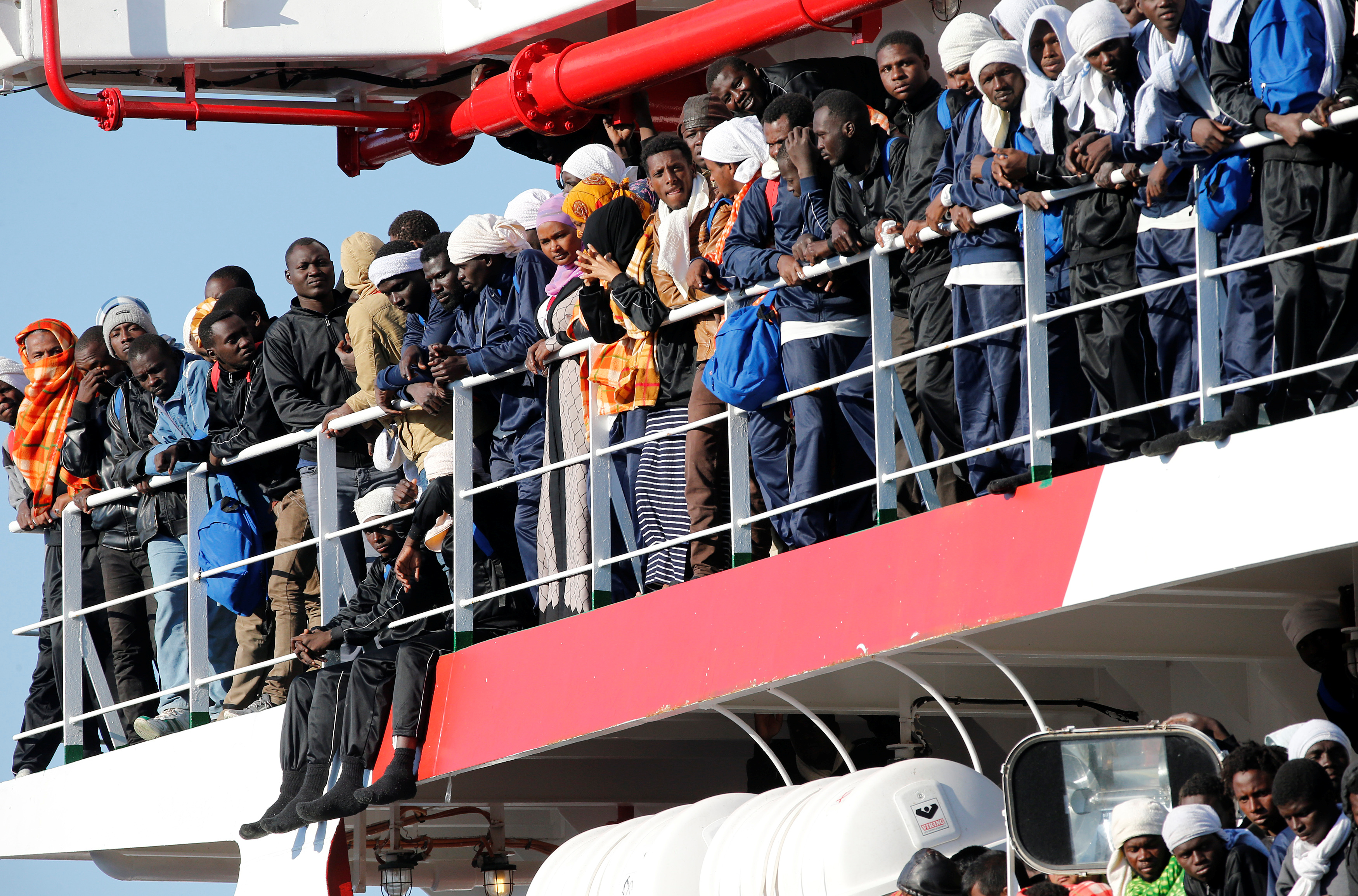 What type of common asylum regime would Europeans support? We conducted a survey asking 18,000 citizens of 15 European countries about their preferences regarding different mechanisms for allocating asylum seekers across countries. A large majority supports an allocation that is proportional to each country’s capacity over the status quo policy of allocation based on the country of first entry. This majority support is weakened but persists even among a randomly assigned subset of respondents who were made aware that moving to proportional allocation would increase the number of asylum seekers allocated to their own country. These results suggest that citizens care deeply about the fairness of the responsibility-sharing mechanism, rather than only the consequences of the asylum policy. The findings also highlight a potential pathway toward reform of the Common European Asylum System.