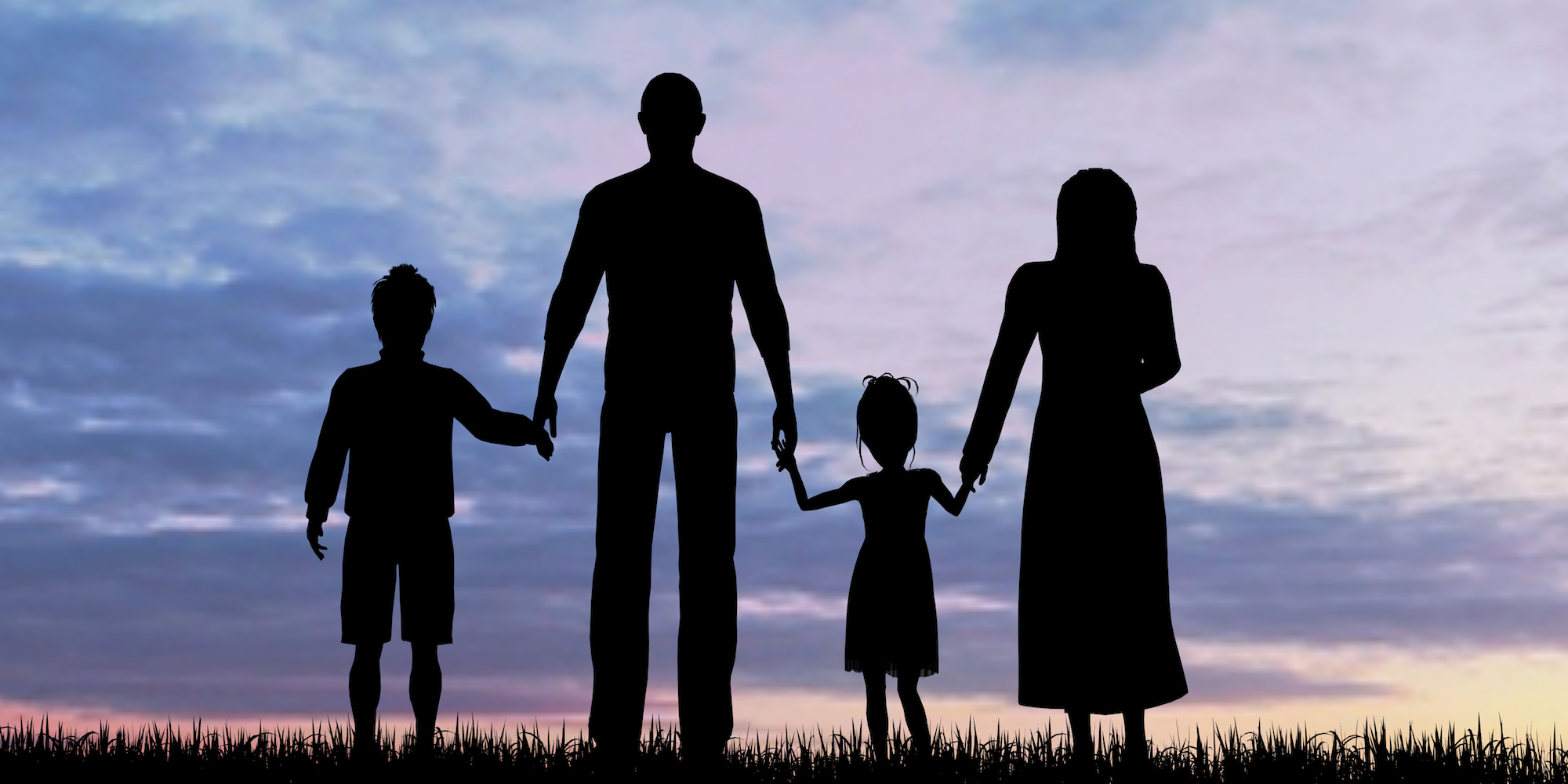 Determinants of refugee naturalization in the United States

The United States operates the world’s largest refugee resettlement program. However, there is almost no systematic evidence on whether refugees successfully integrate into American society over the long run. We address this gap by drawing on linked administrative data to directly measure a long-term integration outcome: naturalization rates. Assessing the full population of refugees resettled between 2000 and 2010, we find that refugees naturalize at high rates: 66% achieved citizenship by 2015. This rate is substantially higher than among other immigrants who became eligible for citizenship during the same period. We also find significant heterogeneity in naturalization rates. Consistent with the literature on immigration more generally, sociodemographic characteristics condition the likelihood of naturalization. Women, refugees with longer residency, and those with higher education levels are more likely to obtain citizenship. National origins also matter. While refugees from Iran, Iraq, and Somalia naturalize at higher rates, those from Burma, Ukraine, Vietnam, and Liberia naturalize at lower rates. We also find naturalization success is significantly shaped by the initial resettlement location. Placing refugees in areas that are urban, have lower rates of unemployment, and have a larger share of conationals increases the likelihood of acquiring citizenship. These findings suggest pathways to promote refugee integration by targeting interventions and by optimizing the geographic placement of refugees.