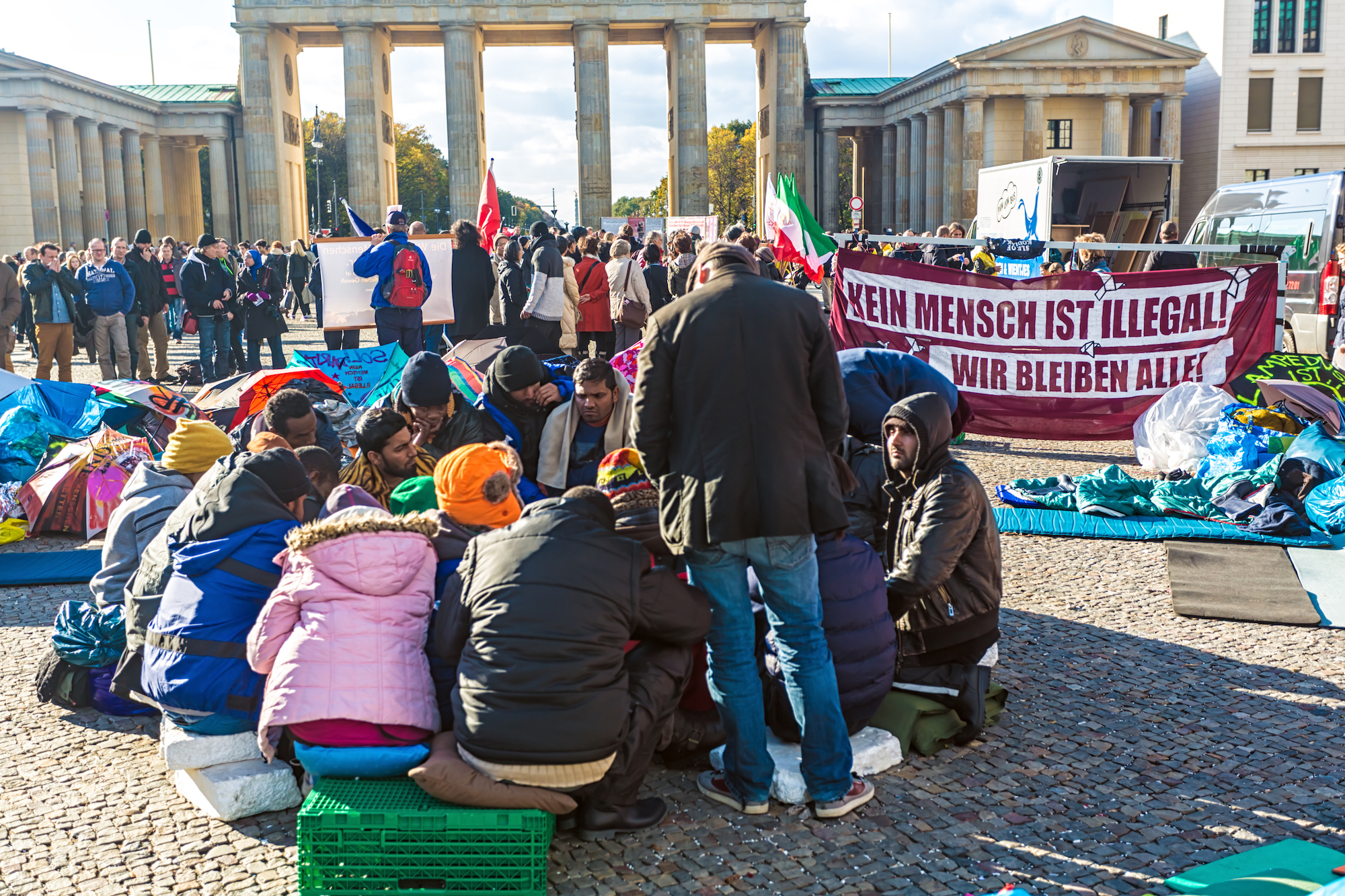 Many European countries impose employment bans that prevent asylum seekers from entering the local labor market for a certain waiting period upon arrival. We provide evidence on the long-term effects of these employment bans on the subsequent economic integration of refugees. We leverage a natural experiment in Germany, where a court ruling prompted a reduction in the length of the employment ban. We find that, five years after the waiting period was reduced, employment rates were about 20 percentage points lower for refugees who, upon arrival, had to wait for an additional seven months before they were allowed to enter the labor market. It took up to ten years for this employment gap to disappear. Our findings suggest that longer employment bans considerably slowed down the economic integration of refugees and reduced their motivation to integrate early on after arrival. A marginal social cost analysis for the study sample suggests that this employment ban cost German taxpayers about 40 million Euros per year, on average, in terms of welfare expenditures and forgone tax revenues from unemployed refugees.