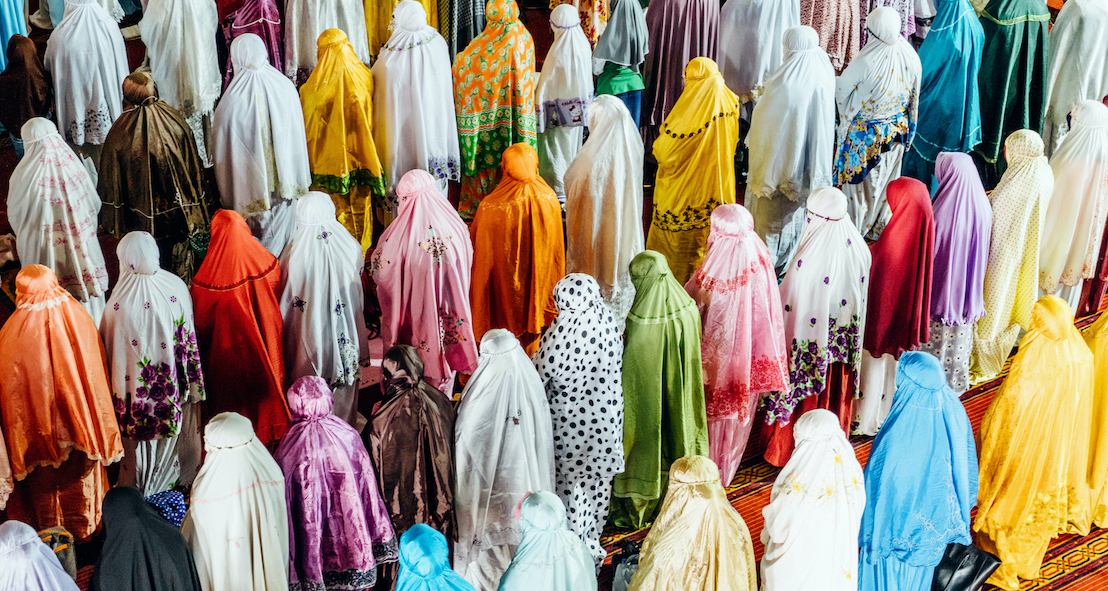 Integration Failures in France: A Search for Mechanisms

Are there religious barriers to integration in France? We examine integration success of first- and second- generation immigrants in France using a new multidimensional index of integration. We show that immigrants converge to the means of French citizens with no migratory background on four dimensions of integration, ranging from economic to navigational integration. However, while second-generation Christian immigrants are indistinguishable from rooted French, significant differences remain between second-generation Muslim immigrants and French natives. We find evidence consistent with two possible explanations of this pattern. First, among first-generation immigrants, Christians marry native French at higher rates, making them more eligible for citizenship. Second, Muslims growing up in France are more likely to be stopped by the police than immigrants of Christian descent, generating mistrust of the police among young Muslims. These mechanisms require further investigation in order to understand better the widening integration gap between Christians and Muslims into French society.