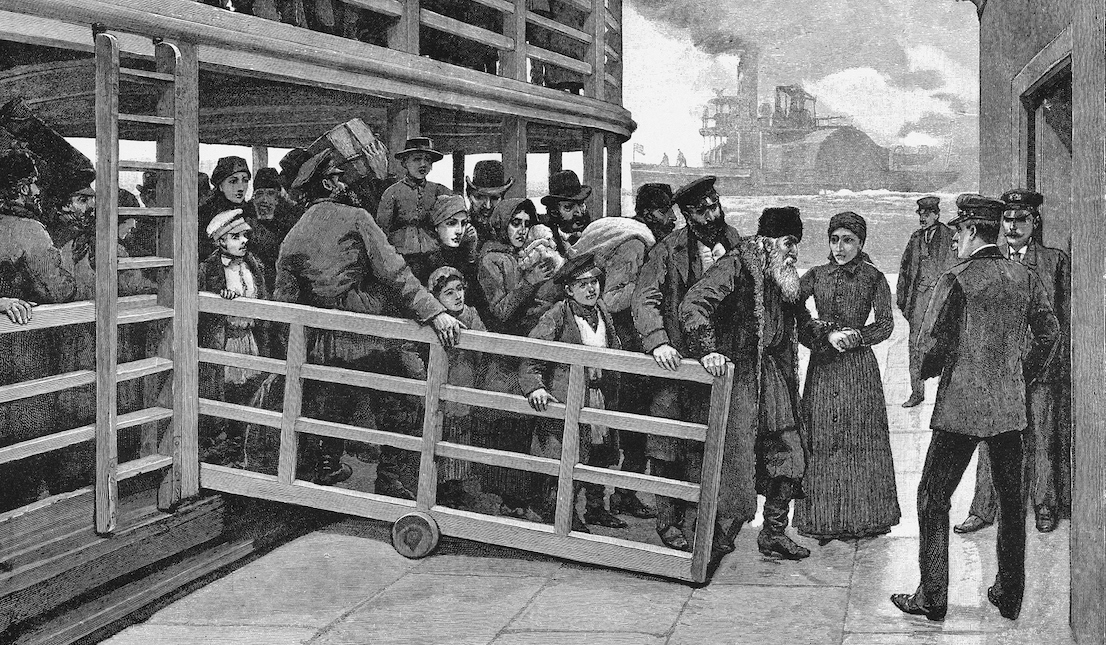 Immigration is a highly polarized issue in the United States, and negative attitudes toward immigrants are common. Yet almost all Americans are descended from people who originated outside the United States. Can this common history overcome the intense polarization that migration policy elicits? In this paper, we draw from recent studies showing that perspective-taking decreases prejudice toward outgroups to investigate whether priming Americans on their own immigration history induces more support for immigrants and immigration. We test this hypothesis with three separate survey experiments conducted over the past two years. Our ﬁndings show that priming family history—a light-touch intervention—generates small but consistent inclusionary effects on attitudes toward immigrants and immigration policy. These effects are immediate, and occur even among partisan subgroups and Americans who approve of President Trump. Furthermore, we provide evidence that increased empathy for immigrants constitutes the mechanism driving these effects. Our consistent results contribute to growing experimental literatures on prejudice reduction and migration by suggesting an important role for empathy in shifting attitudes toward immigration.