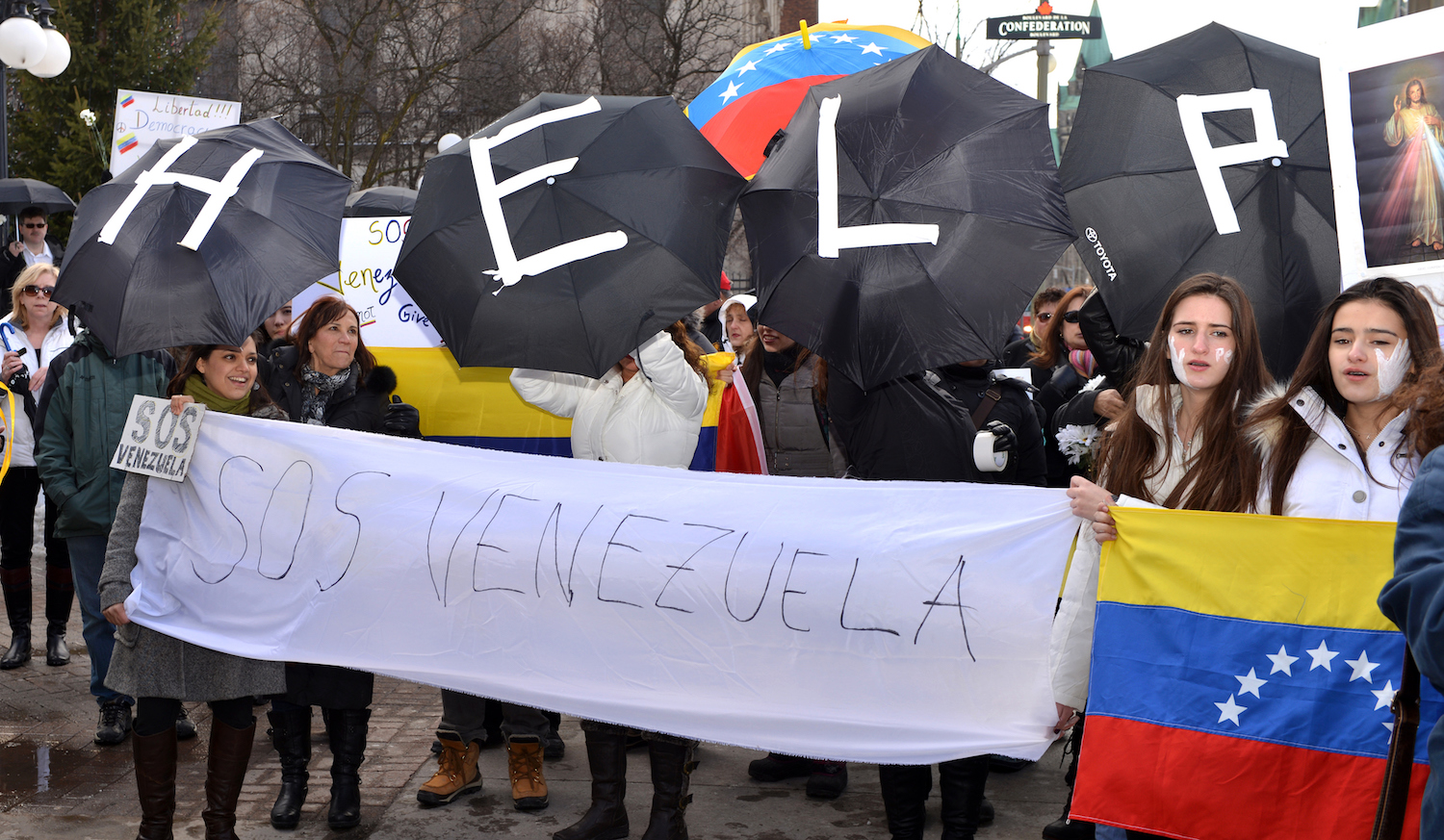 How does exile shape activists’ communication strategies? We argue that exile not only fragments opposition movements but fundamentally alters how they express opposition, because it internationalizes their networks and removes them from day-to-day life under the regime. Providing the first large-scale, quantitative study of the effects of exile on online dissent, we show that after exile Venezuelan activists 1) increase discussion of and support for foreign-led solutions to Venezuela’s political and economic crisis—including military intervention, sanctions, and diplomacy; 2) decrease discussion of local political dynamics; and 3) express harsher criticisms of the Maduro regime. Our analysis of over 5 million tweets sent by 339 activists over seven years suggests that the internationalization of networks is one mechanism by which exile shapes how activists communicate. After exile, activists increase their interactions with foreign entities and international actors, tweet in English at higher rates, and follow a larger number of non-Venezuelans. Providing temporally granular individual-level measures of activists’ behavior, this work contributes our understanding of the relationship between exile—one of the most ubiquitous yet understudied forms of repression—and dissent in the digital age.