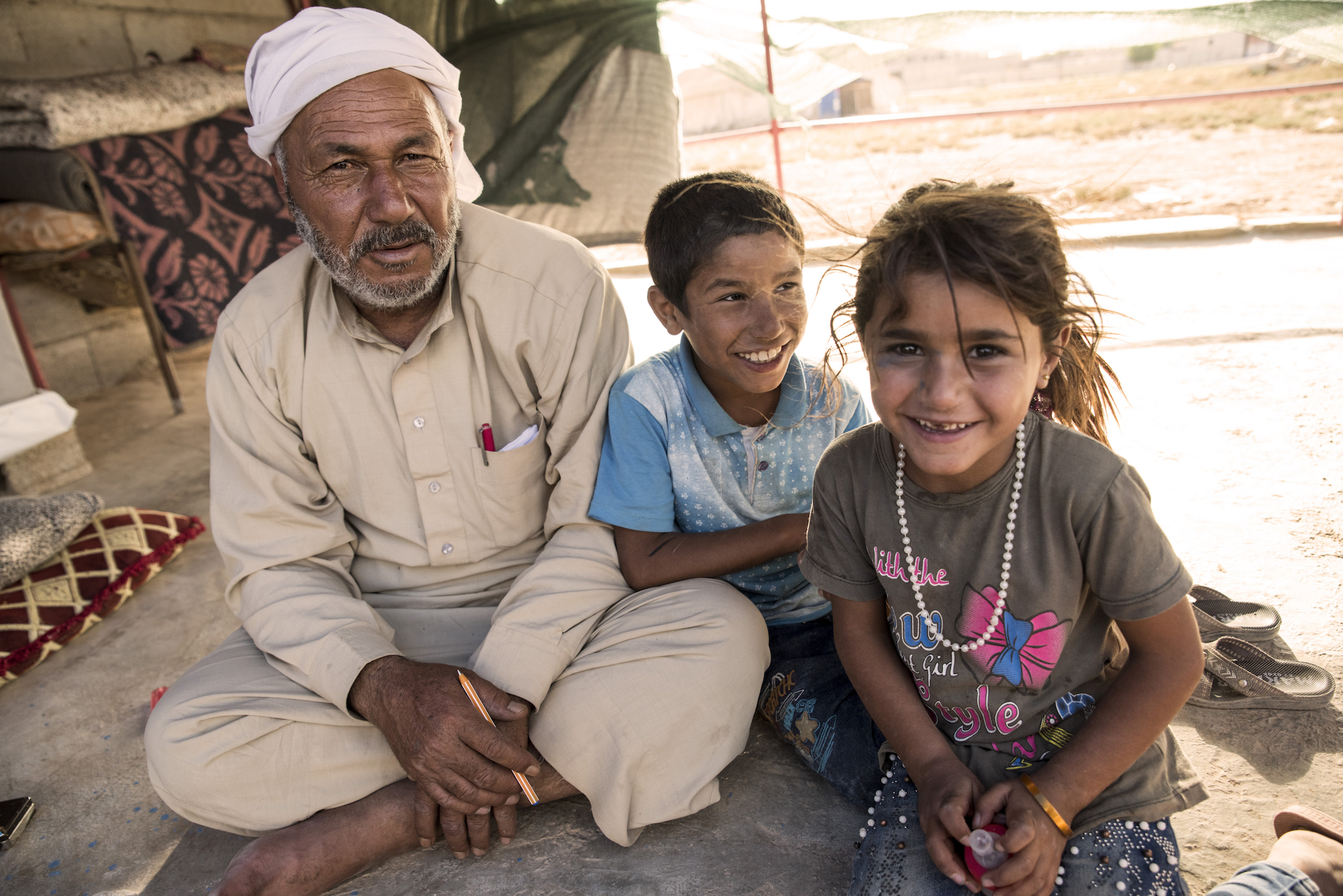 Existing research has shown how easily individuals are moved to harbor exclusionary attitudes toward out-group members. Can we foster inclusion instead? This paper leverages the ongoing Syrian refugee crisis – one of the most significant humanitarian crises of our time – to test whether and under what conditions American citizens adopt more inclusionary attitudes and behaviors toward Syrian refugees. We conduct a nationally representative survey of American citizens in the weeks leading up to the 2016 presidential election and experimentally test two mechanisms hypothesized to promote inclusion: information and empathy. We examine attitudinal measures of acceptance of refugees, as well as a substantively important behavioral measure – writing a letter to the 45th president of the United States in support of refugees. Our results unveil significant effects on attitudes and behavior of both empathy and information treatments that are mediated by partisanship. The empathy treatment resulted in an increase in the likelihood of writing a letter in support of refugees. An examination of heterogeneous effects by party reveals that the empathy treatment engendered inclusionary attitudes among Independents, and the increase in letter writing was driven primarily by Democrats, whose underlying attitudes did not change, but also by Republicans. The information treatment, on the other hand, did not robustly improve attitudes or behavior of Democrats or Independents, and may have induced a backlash among Republicans. We discuss implications for understanding what kinds of interventions increase inclusion and which create backlash.