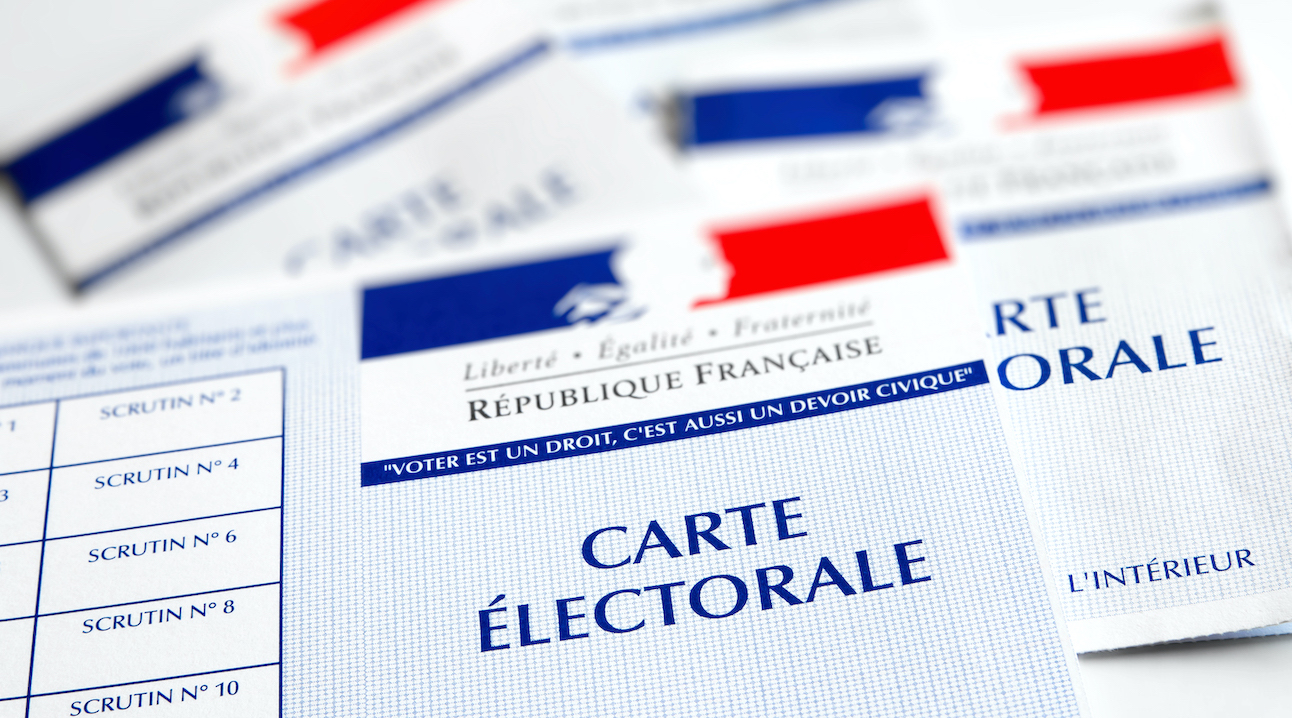 Dismantling the “Jungle”: Migrant Relocation and Extreme Voting in France

Large migrant inflows have in the past spurred anti-immigrant sentiment, but is there a way small inflows can have a different impact? In this paper, we exploit the redistribution of migrants in the aftermath of the dismantling of the “Calais Jungle” in France to study the impact of the exposure to few migrants. Using an instrumental variables approach, we find that in the presence of a migrant center (CAO), the percentage growth rate of vote shares for the main far-right party (Front National (FN), our proxy for anti-immigrant sentiment) between 2012 and 2017 is reduced by about 11.9 percentage points. Given that the FN vote share increased by 20% on average between 2012 and 2017 in French municipalities, this estimation suggests that the growth rate of FN votes in municipalities with a CAO was only 40% compared to the increase in municipalities without a CAO (which corresponds to a 3.9 percentage points lower increase). These effects, which dissipate spatially and depend on city characteristics, and crucially on the inflow’s size, point toward the contact hypothesis (Allport (1954)).