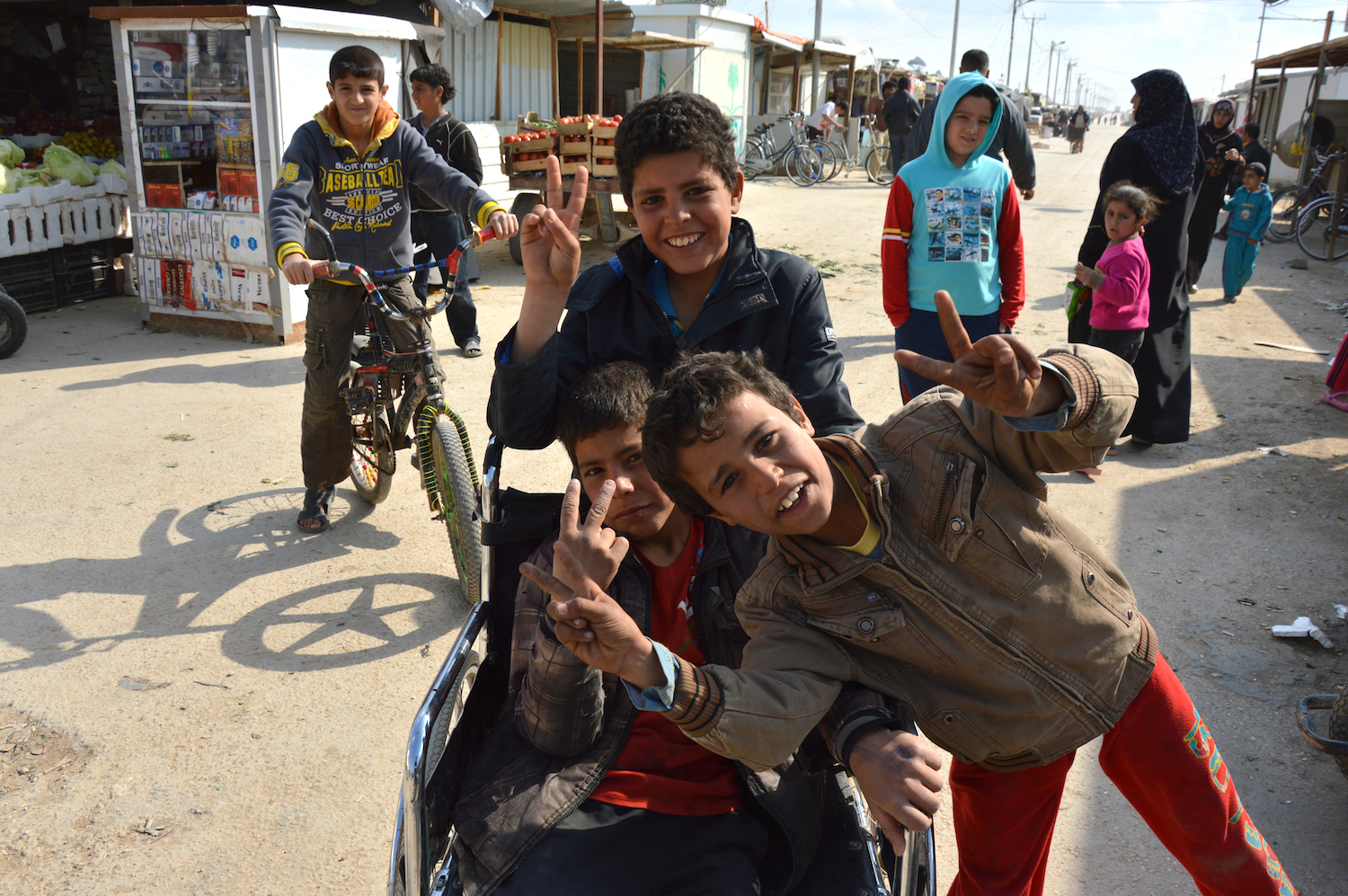 Attitudes toward Migrants in a Highly Impacted Economy: Evidence from the Syrian Refugee Crisis in Jordan

With a record number of migrants moving across the globe, a burgeoning literature has explored the drivers of attitudes toward migrants. However, most major studies to date have focused on developed countries, which have relatively few migrants and substantial capacity to absorb them. We address this sample bias by conducting a large-scale representative survey of public attitudes toward Syrians in Jordan, a developing country with one of the largest shares of refugees. Our analysis indicates that neither personal nor community-level exposure to the economic impact of the refugee crisis is associated with anti-migrant sentiments among natives. Further, an embedded conjoint experiment demonstrates the relative importance of humanitarian and cultural concerns over economic ones. Taken together, our evidence weakens the case for egocentric and sociotropic economic concerns as critical drivers of anti-migrant attitudes, and demonstrates how humanitarian motives can sustain support for refugees when host and migrant cultures are similar.