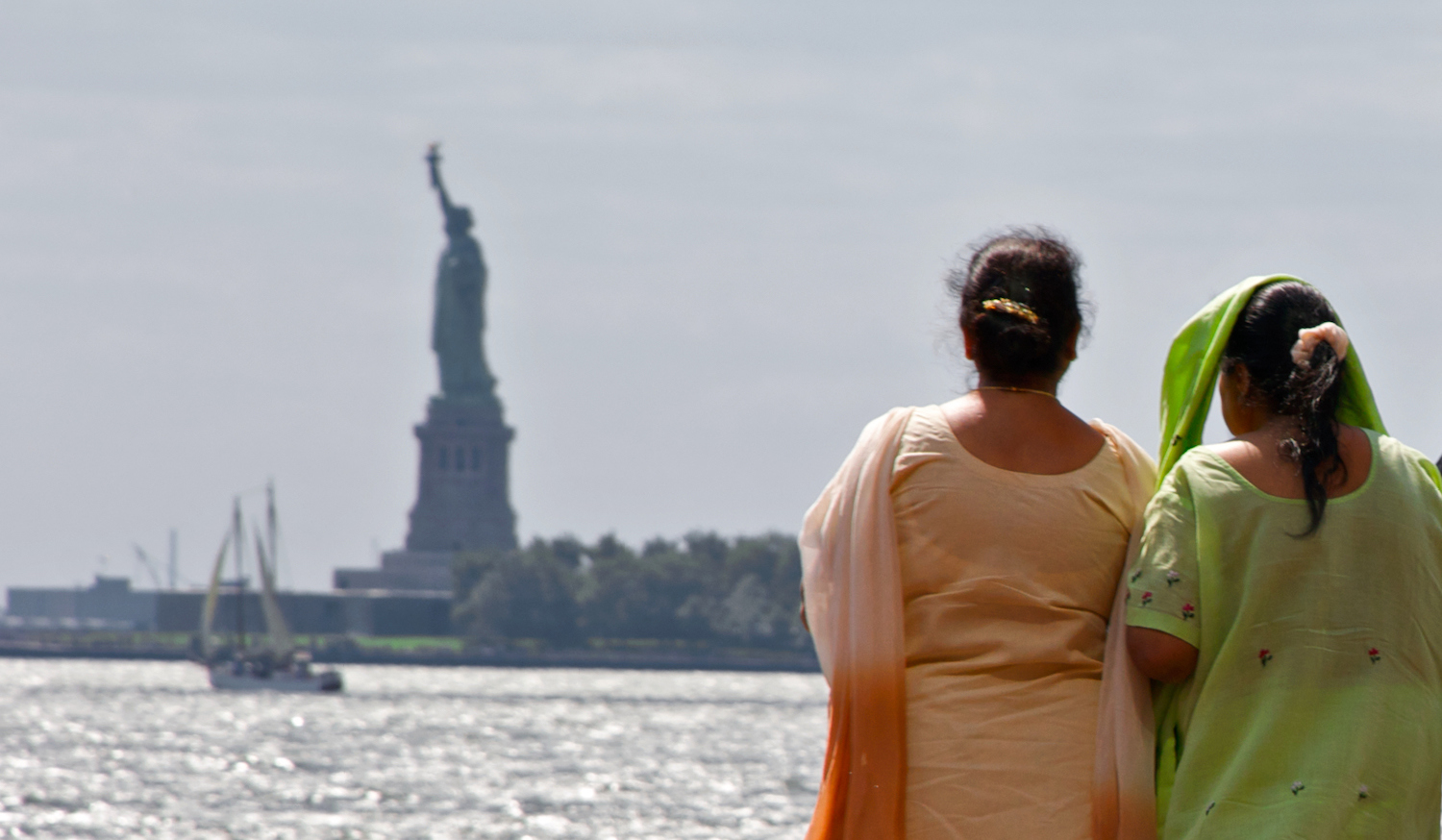 Becoming a citizen is an important part of integration for many immigrants. However, each year only 10% of eligible lawful permanent residents in the United States submit an application for citizenship, despite the fact that surveys have shown that the majority of them want to become citizens.

Our team investigated the relationship between application costs and citizenship application rates through a series of experiments embedded in the NaturalizeNY program. NaturalizeNY is a public-private partnership that offers fee vouchers to low-income immigrants in New York who are eligible to naturalize and have incomes between 150% and 300% of the Federal Poverty Guidelines.

The program also informed immigrants whose incomes were below the program’s eligibility requirements about the federal fee waiver, which allows low-income immigrants to apply for citizenship and have the entire cost waived if they receive means-tested beneﬁts or have incomes below 150% of the Federal Poverty Guidelines.

Using data from the program’s ﬁrst year, our research team found that winning a voucher that pays the application fee led to a 41 percentage point increase in the likelihood that a person applied for citizenship, essentially doubling the rate.

However, ﬁve variants of information nudges designed to increase the take-up of the fee waiver all produced null results. These original nudges consisted of phone calls, text messages, and letters reminding immigrants about the opportunity to use a fee waiver.

In the second year of the program, we altered the nudge for fee waivers to test whether or not receiving any type of information increased the rate of citizenship applications and usage of the fee waiver. We found that informing people about the fee waiver opportunity increased citizenship applications by 8 percentage points, which constituted a 35 percent increase over the baseline application rate. Both of the nudge results contribute to the literature on informational nudges, which shows mixed results depending on the program and intervention.

In this experiment, we evaluated another set of low-cost nudges to measure their effectiveness in increasing citizenship applications. We tested whether or not providing more detailed information about the fee waiver program, and whether immediately allowing someone to sign up for a citizenship workshop, had an effect on the likelihood of submitting a naturalization application.

Neither of these enhanced information nudges made people more likely to apply for citizenship.