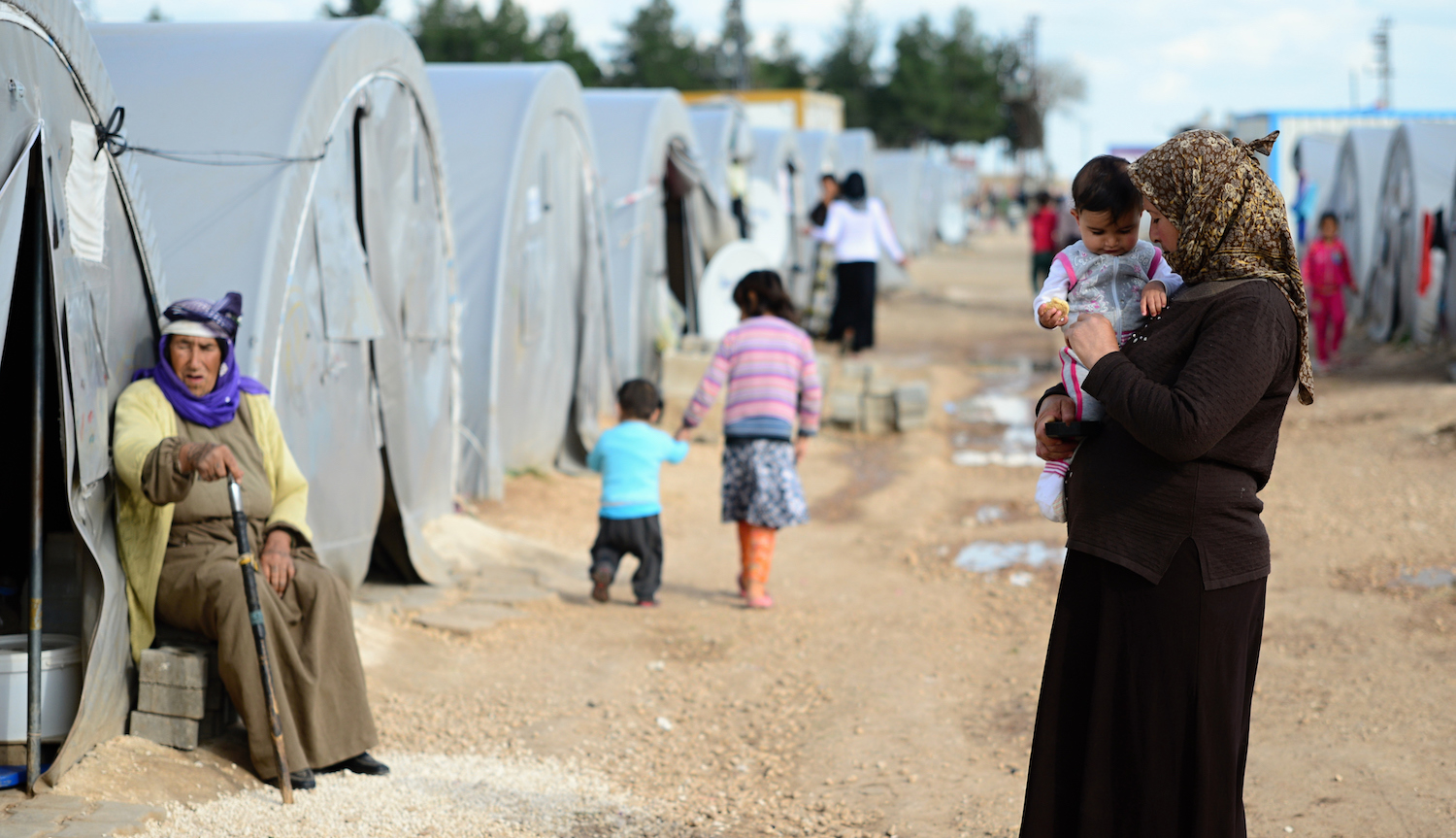 Improving Attitudes Toward Refugees in Jordan

Millions of refugees and other migrants have left their home countries in recent years, and they have often faced hostility and backlash in their new homes. This problem underscores the need for additional research on attitudes toward migrants, particularly in countries that are close to conﬂict zones and host the most refugees.

We implemented a survey in Jordan to test strategies for changing attitudes toward Syrian refugees in the country, which currently hosts over 600,000 registered refugees from Syria’s civil war.

Our focus on attitudinal change builds on recent innovative work examining the efficacy of strategies to generate greater openness toward migrant populations. We designed an experiment to study the impact of small interventions for promoting generosity on attitudes toward refugees, with the interventions and associated mechanisms grounded in the literature on what motivates charitable giving. Speciﬁcally, we attempted to improve attitudes toward refugees by priming Jordanians to think about the struggles and needs of Syrian refugees, to feel a “warm glow” associated with their country’s generosity toward Syrian refugees, and to reﬂect on religious values and their implications for how to treat Syrian refugees.

None of the treatments produced signiﬁcant effects. Joy of giving generated a slightly positive but not signiﬁcant effect, while awareness of need and religious values resulted in fairly precisely estimated null effects. These patterns were similar across the four outcome categories: attitudes toward Syrian refugees, views of refugees’ impact on Jordan, support for refugee-related policies, and behavioral generosity toward refugees.