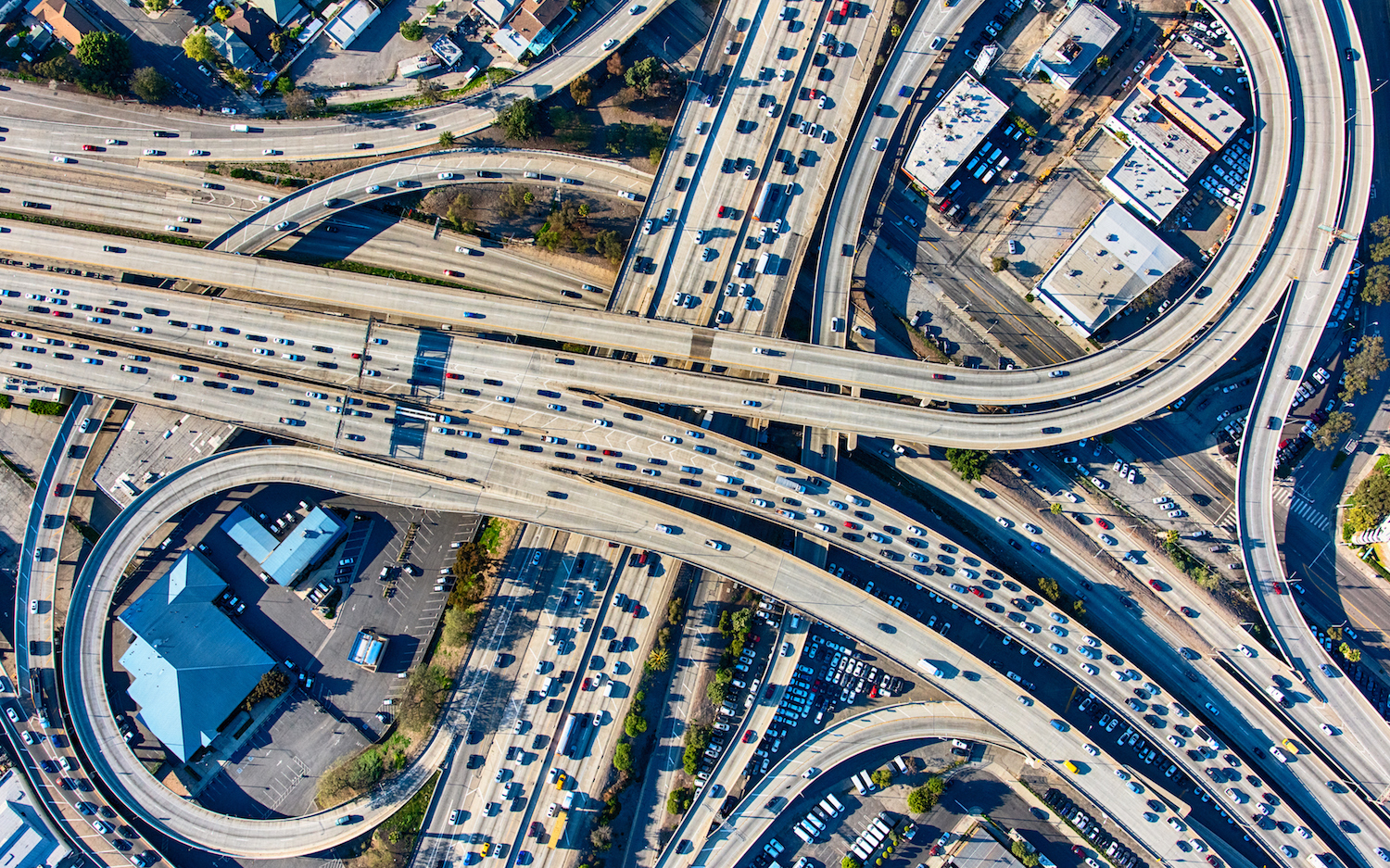 Licensed to Drive, but not to Work: The Impact of AB60 on Unauthorized Employment in California