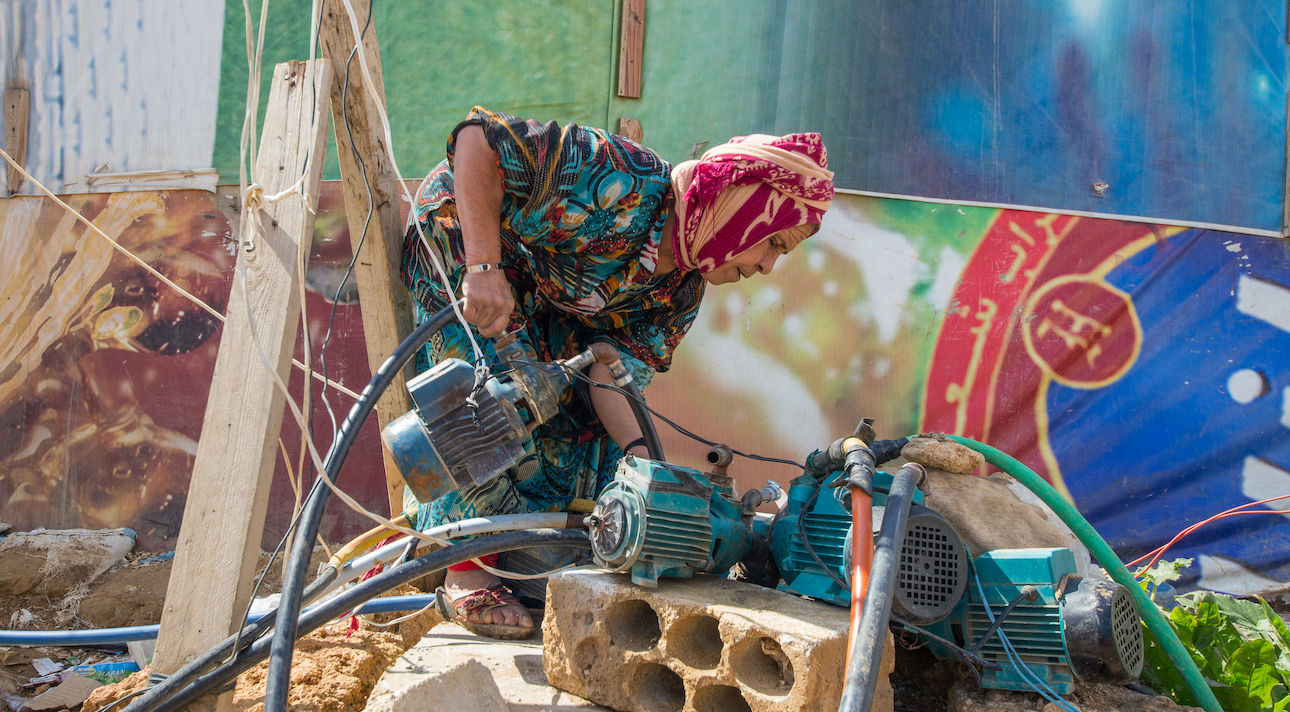 The Dynamics of Refugee Return: Syrian Refugees and Their Migration Intentions

Despite the importance of understanding how refugee crises end, little is known about when and why refugees return home. We study the drivers of refugees’ decision-making using original observational and experimental data from a representative sample of 3,003 Syrian refugees in Lebanon. We find that conditions in a refugee’s home country are the primary drivers of return intentions. Refugees’ decisions are influenced primarily by safety and security in their place of origin, their economic prospects, the availability of public services, and their personal networks. Confidence in information is also important, as several drivers of return only impact intentions among people who have high confidence in their information. By contrast, the conditions in refugee-hosting countries—so-called “push” factors—play a much smaller role. Even in the face of hostility and poor living conditions, refugees are unlikely to return unless the situation at home improves significantly.